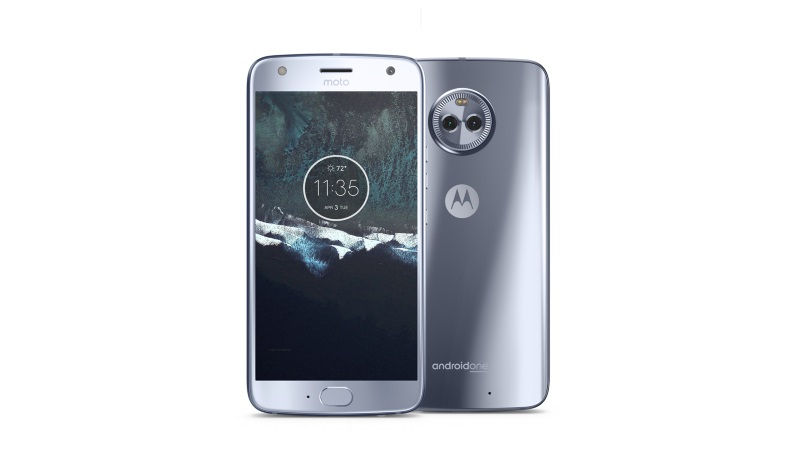 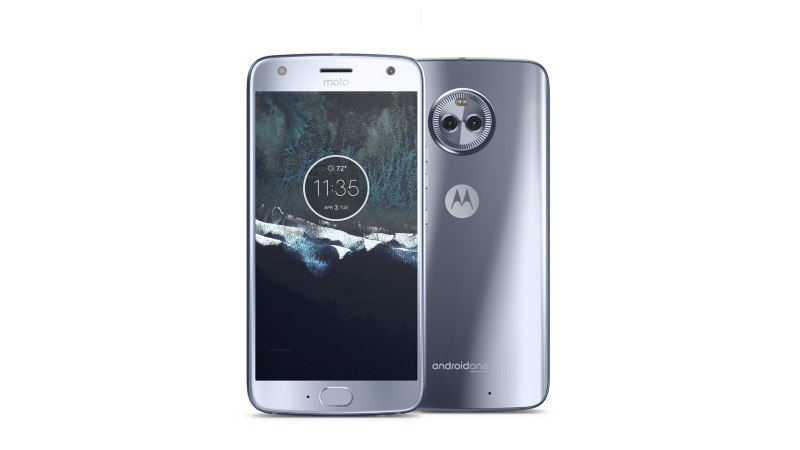 Earlier this month, a leaked render of the Moto X4 variant with Android One branding popped up on the Internet and on Wednesday, Google finally announced the new handset officially. Notably, the search giant has launched the Moto X4 Android One edition for Project Fi exclusively in the US. The Android One variant of Moto X4 has been priced at $399 (roughly Rs. 25,800) and can be pre-ordered from the Project Fi website starting Wednesday itself. The new edition has been launched in Super Black and Sterling Blue colours.

If you are wondering what you will get with Android One edition of the Moto X4, it will offer a “Pure Android” experience and “carefully curated set of preinstalled apps” as per the company. “For example, it comes optimised for the Google Assistant to help you get more done, and offers high-quality video calling with Google Duo. You’ll also get access to the latest updates from Android, such as Android Oreo before the end of the year. Android One Moto X4 will be among the first to receive an upgrade to Android P,” the company said in its blog post.

If we talk about specifications, the handset comes with the same configuration as the regular variant of Moto X4. This means, the Moto X4 Android One edition packs a 5.2-inch full-HD (1080×1920 pixels) LTPS IPS display with 424ppi pixel density and Corning Gorilla Glass protection. It is powered by the 2.2GHz Qualcomm Snapdragon 630 octa-core SoC paired with Adreno 508 GPU and 3GB of RAM.

In terms of optics, the Android One edition of Moto X4 sports a dual camera setup at the back. It houses one 12-megapixel dual autofocus sensor with f/2.0 aperture and 1.4-micron pixels; and another 8-megapixel ultra-wide angle sensor with 120-degree field of view, f/2.2 aperture, and 1.12-micron pixels. This dual camera setup comes alongside a colour correlated temperature (CCT) dual-LED flash and PDAF. At front, the handset sports a 16-megapixel shooter for taking selfies. The handset houses a 3000mAh battery.

The company is also providing users with a trade-in offer, if you have an older Nexus phone and want to trade it in for a new device, the company will give you up to $165 for select Nexus devices. Further, if you trade-in the old device for an Android One Moto X4 by October 5, you’ll earn an extra $50 Fi credit.