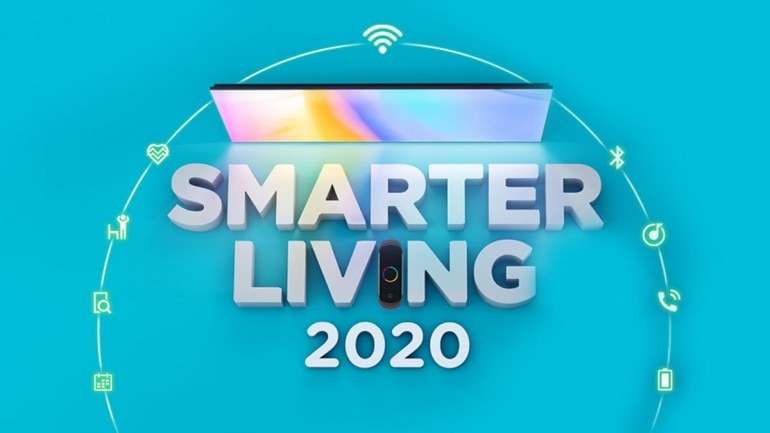 Xiaomi is hosting its Smarter Living event in India today. At the event the company will launch various smart home devices. Xiaomi India has already announced some of the products that they are going to launch today. At today’s Smarter Living event the company will launch a 65-inch Mi LED TV. This is the biggest TV that Xiaomi is gearing to bring in India. In addition, the company has announced to launch the Mi Band 4 and for the first ever time a Water Purifier.

The Xiaomi Smarter Living 2020 event will be livestream on the company’s website, it’s social media channels and also YouTube channel. Click here to watch livestream of the Xiaomi Smarter Living 2020 event. The launch event will kick off at 12noon. Ahead of the launch Amazon India has revealed that the Mi Band 4 will be available on the website after it launches in the country. The availability details of the Mi TV 65-inch and Mi Water Purifier.

All these three products are already selling in China and we believe the same models will come to India today. Starting with the 65-inch Mi TV first. This is the biggest TV from Xiaomi in India yet. Earlier this year, Xiaomi launched a 55-inch Mi LED TV 4X PRO. The upcoming Mi TV 65-inch is expected to a much-refined version of the 55-inch Mi TV. Additionally, Xiaomi India has announced that the new Mi TV will come with Netflix support. The company has also announced that Netflix support will come to some of the existing Mi TVs as well. The TV models that will get Netflix support haven’t been revealed yet.