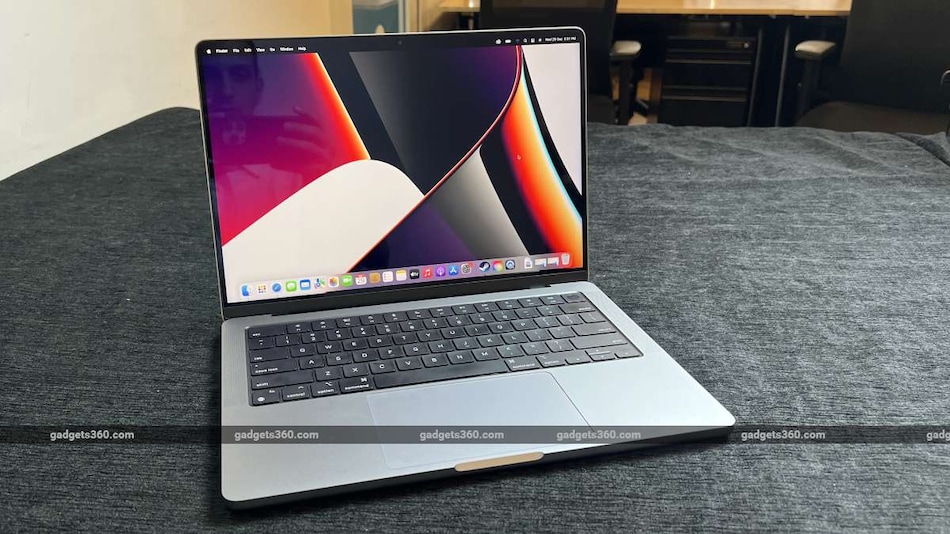 Apple is no stranger to wiping the slate clean; ditching its own standards and designs even at the height of their popularity because it thinks something better is around the corner. From the original iMac which had no floppy drive and the iPhone 7 ditching the headphone jack, to the 2012 MacBooks with only USB Type-C, Apple’s quest for minimalism has often upset its customers. However, there have been rare occasions when the behemoth has had to accept that it went wrong – the buttonless third-gen iPod shuffle was replaced with its own predecessor, the shallow “butterfly” MacBook keyboard has been consigned to history, and more recently Safari’s drastic beta redesign has been shelved. The company will even soon begin allowing users to repair some of their own hardware problems at home.

Even so, the new 2021 MacBook Pro comes as a surprisingly comprehensive reversal; almost an apology to users of the past few generations. Nearly everything major that changed with the 2016 redesign and annoyed people has been reversed – but there are still a few caveats and one big new compromise that has already caused fresh controversy. Apple has listened to its users but is also still doing many things its own way. Can you live with this new balance, or has Apple just found a different way to alienate actual professionals? Read on to find everything you’ll need to decide that for yourself.

Don’t expect the new MacBook Pro to come cheap. The previous-gen 13-inch model with an M1 processor is still available for those who want more than a MacBook Air but have budget constraints. The new 14-inch 2021 MacBook Pro price in India starts at Rs. 1,94,900, with an M1 Pro CPU that has eight active CPU cores and 14 GPU cores. For this price you get only a 512GB NVMe SSD, and this variant is the only one that ships with a slower 67W charger. 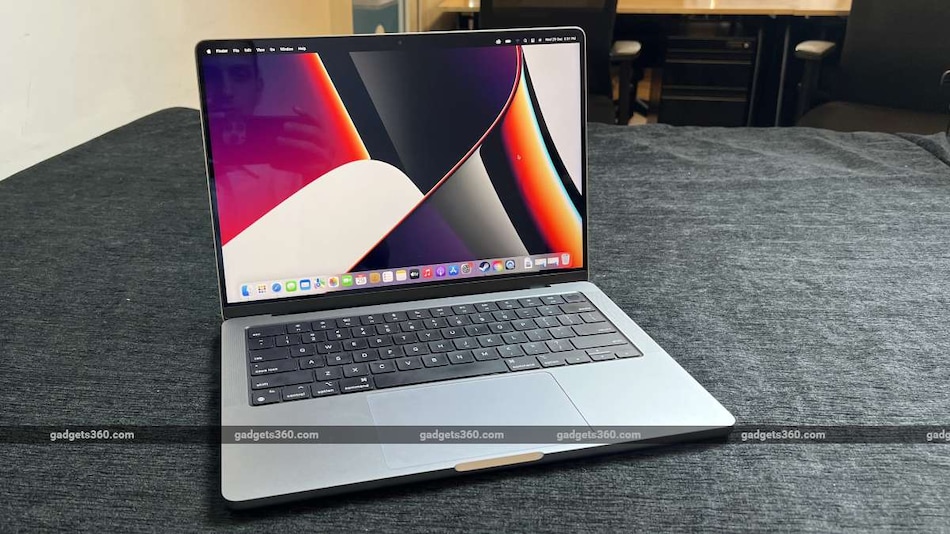 Interestingly the 16-inch model ranges in price from Rs. 2,39,900 to Rs. 5,89,90 so if you’re splashing out on upgrades, there’s very little reason not to go for the bigger screen and better thermal performance that the larger model affords.

There’s now a 1080p webcam with computational enhancement through the M1 series SoCs. Audio also gets a big upgrade with a new six-speaker system and spatial audio. You don’t get S/PDIF output through the 3.5mm jack anymore but the new MacBook Pros are said to support high-impedance headphones. There are three built-in mics with beamforming.