JBL is an established name in India when it comes to car audio, professional and live event sound systems, as well as home audio setups. It’s also successfully leveraged this image to build its name inmultimedia and personal audio products, and products such as the JBL Synchros E40BT and JBL Gohave fared well in our reviews.

Although the majority of the JBL product range is priced in mid-range territory, there are a handful of budget products on offer, and these sell well thanks to the company’s instantly recognisable name and reputation. Among these is the JBL T250SI, which we have on review today. This pair of on-ear headphones currently sells at Rs. 990, and promises powerful bass. We go into the finer details with our review. 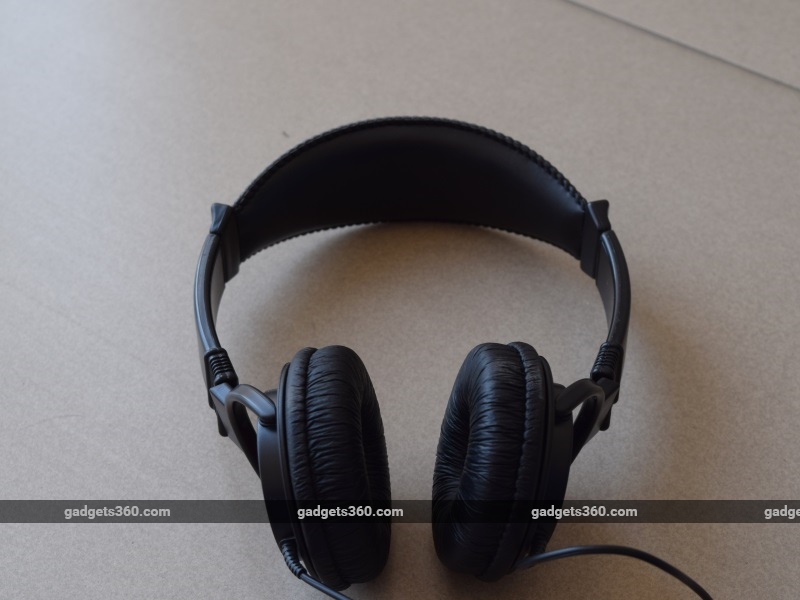 Design, specifications and comfort
As is the case with the identically priced Sony MDR-ZX110, the JBL T250SI is plastic. However, the inner frame of the headset is metal, and the headband has decent padding and an interesting stitched pattern along the edges. Thanks to these, the T250SI feels sturdy and durable. The ear padding, while not excellent, is certainly good enough for the price. On the whole, it’s about as comfortable as you’d expect from a pair of budget on-ear headphones, although you may need to give your ears a break every 30 minutes or so because they will get warm. If you wear glasses, you might feel a bit of discomfort when wearing the JBL T250SI.

The metal frame does have one major disadvantage, which is that the headset has no folding mechanism. It cannot be compacted for storage in any way, and will have to be kept in its standard position even when you put it in your bag, or in a cupboard. Another flaw in the look is the rather prominent JBL logos on the ear cups. While some users may be happy to flaunt the brand they’re using, we personally find this a bit ostentatious.

In the specifications department, the JBL T250SI is standard fare. It’s powered by dynamic drivers that have been tuned for a bass boost, with a frequency response range of 20-20,000Hz and an impedance rating of 32Ohms. Connectivity is through a standard 3.5mm plug, and the cable has a separate line for each channel. The two lines are stuck together up to the Y-splitter, which makes the cable fairly durable as a result. It is fairly tangle-prone though. 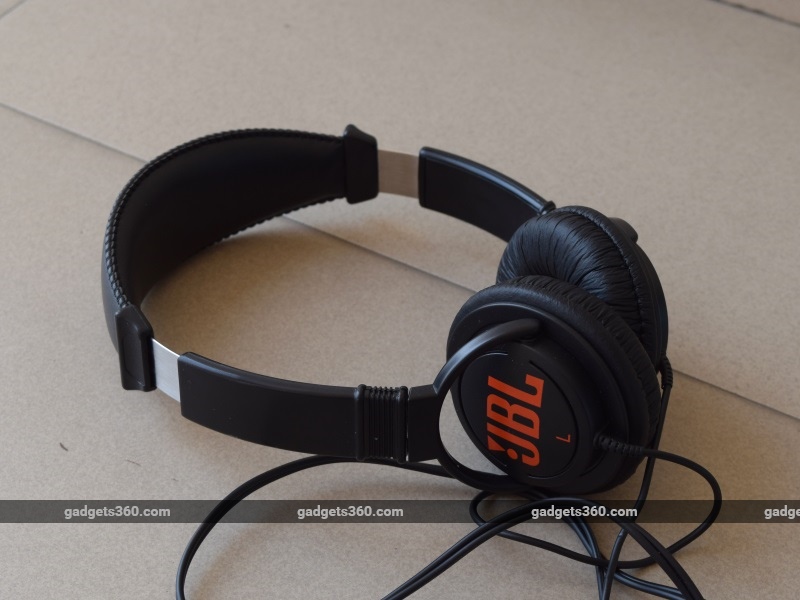 Performance
We used the JBL T250SI with an Android smartphone, Windows laptop, and a Fiio X7 high-resolution audio player during our review. Focus tracks were Rage Against the Machine’s Killing in the Name, Zomboy’s Nuclear, and Gorillaz’ Kids With Guns.

Starting with the rap metal classic Killing in the Name, we were immediately exposed to an utter and complete lack of detail, and a sonic signature that was so cloudy and crude that it made a complete mess of the intense vocals. The bass tuning of the headphones is so poor that the sound is needlessly boomy in all the wrong places, which creates the exact opposite of clarity and definition. 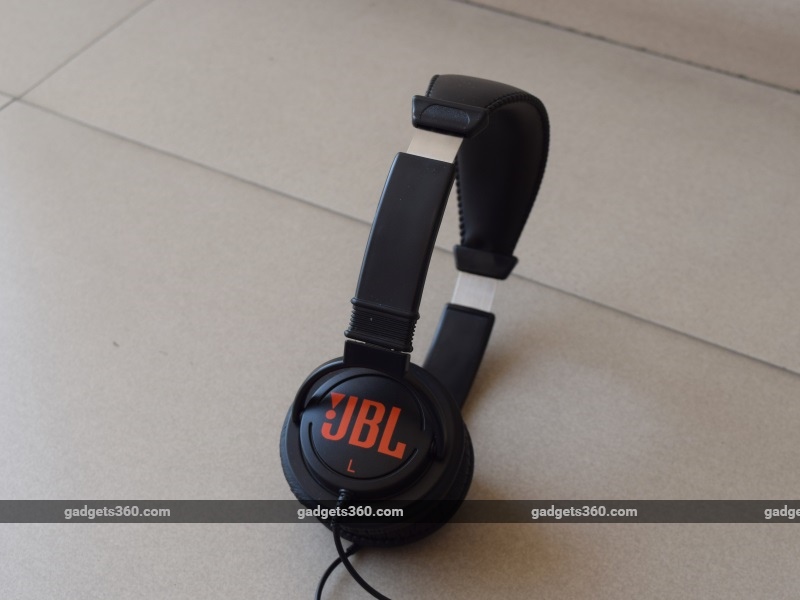 We then moved on to Nuclear, a dubstep track with some of the most attacking and aggressive bass lines we’ve heard in a while. While the low-frequency drive sounded a bit better with such an aggressive track, it still wasn’t quite up to the levels that the Sony MDR-ZX110, or even the much lower priced Philips SHE1360/97 manage to achieve. There is a definite tendency to boost the low-end, to the complete exclusion of much of the mid and high ranges altogether. Sensitivity drops at random points in the range make the sound skewed and exhausting to listen to.

Kids With Guns showcased more of the same characteristics as before, with the added problems of distortion, the absence of any kind of sound stage, weakness in the vocals, and a general lack of openness. And despite claims of ‘powerful’ bass, low-frequency response is anything but powerful. In conclusion, we were absolutely thrilled at the end of the review – not because of some fantastic, life-changing listening experience, but because it meant we could take off the JBL T250SI and put it away for good. 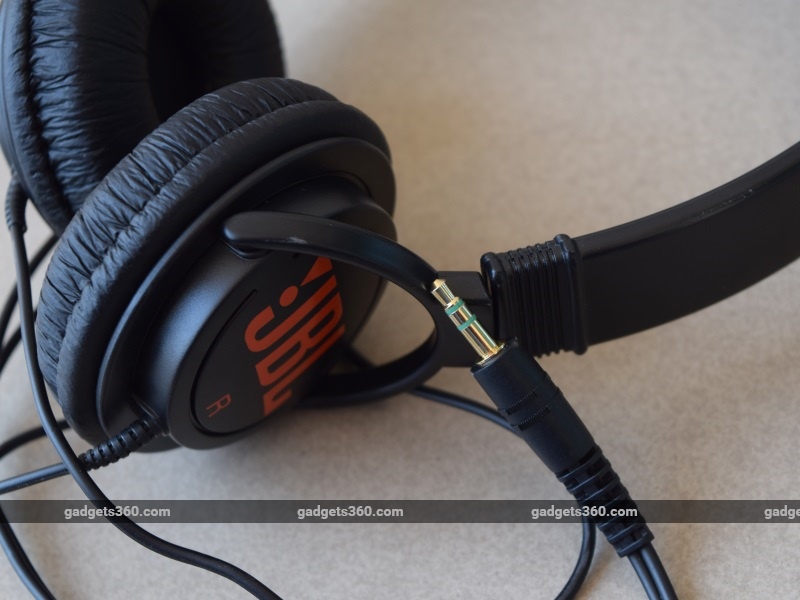 Verdict
While the JBL T250SI is a decently built pair of headphones and might sell in large numbers thanks to its price and brand name, it’s far less enticing when it comes to sound quality. We have absolutely nothing good to say about the sound, and you can buy other headphones that sound much better, such as the Sony MDR-ZX110, for the same price. The only possible way the JBL T250SI could be useful is as headset to occasionally watch YouTube videos with, but nothing else. We highly recommend you skip this model if you were considering it.