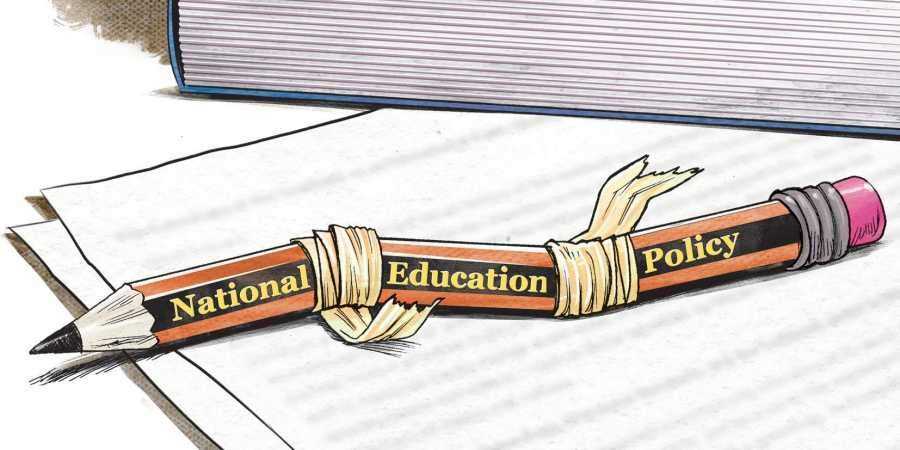 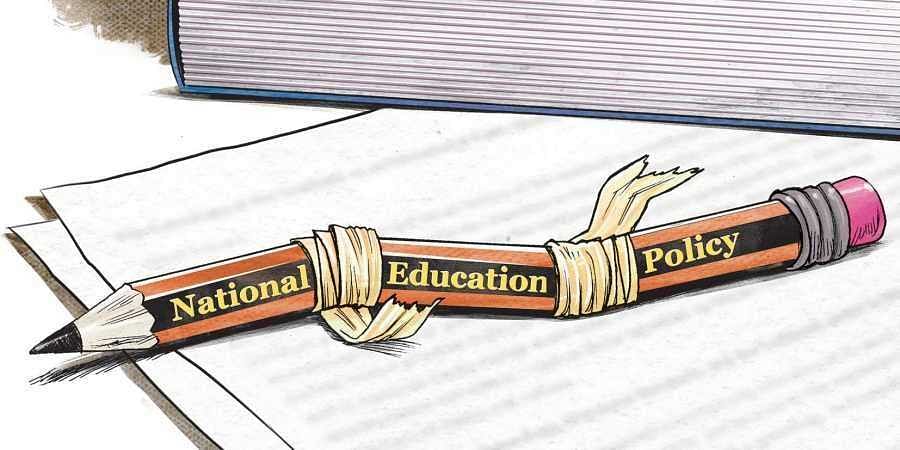 JAGATSINGHPUR: Jagatsinghpur has achieved top position among the 30 districts of Odisha in school education on the lines of Centre’s Sustainable Action for Transforming Human Capital in Education (SATH-E) programme for the month of October.

For 2019, a national achievement survey was conducted on quality of education, health, infrastructure, academic performance, governance and other indicators. Jagatsinghpur, which was fifth among the districts, scored 255 points this year. Dhenkanal, which was at the top last year, came second with 250 points. Rayagada district is at the bottom with 194 points.

NITI Aayog had released a comprehensive roadmap and detailed timeline for the SATH-E project last year to make the entire Government school education system responsive, aspirational and transformational for every child. It aims to create role model States for education and mainstream islands of excellence across the country to facilitate qualitative and quantitative transformation of learning outcomes.

All eight blocks of Jagatsinghpur are in the top 20 among the 314 blocks of the State. Concerned about the poor academic performance of students in its primary and upper primary schools, the State Government had taken steps to grade all such institutions into three categories to raise learning outcomes and identify the performing ones.

The School and Mass Education department had sent a concept note to its district and block education officers detailing the procedure of bench marking of primary (Classes II-VIII) schools into Gold, Silver and Bronze categories under a programme called ‘Garima’ or school certification programme.

Out of 1,250 Government primary schools, 1,038 had applied for Garima of which 952 schools were pre-verified for bronze award. Out of 952 schools, 552 were selected for Garima bronze award for 2019.
District Education Officer Prativa Manjari Das attributed the district’s achievement to coordinated efforts between the administration and the School and Mass Education department.