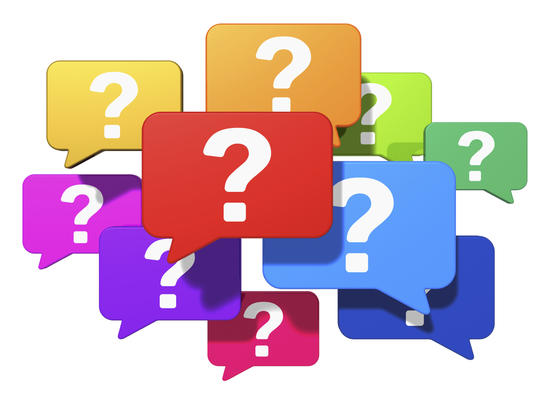 Although behavioral finance may at first seem to be far removed from the kind of rigorous analysis required by the discipline of value investing, it is actually at the core of what value investing is all about. After all, one of the central tenets of behavioral finance is that humans are not mechanical utility maximizers, whose actions can be predicted by models that presuppose rational action. Rather, they are subject to a wide range of emotional and cognitive biases, a topic that we have explored previously.

This sentiment is quite similar to classic value investing metaphors such as “Mr. Market” and the concept of irrational exuberance. Indeed, value investing presupposes the market can be highly irrational at times, as this is what allows diligent practitioners to pick out undervalued stocks. Another key insight from behavioral finance is that of parameter uncertainty – the inherent fuzziness of financial models.

The implications of parameter uncertainty are twofold. First, it makes it very difficult to put an exact number on what the value of a business should be. Now, for most value investors, this is not a big issue. For instance, Charlie Munger (Trades, Portfolio) has often said he greatly prefers to have a range of possible values for a business, rather than a specific number.

There are many reasons why this is preferrable. For one, it is easier to do. For another, it enables an investor to establish an adequate margin of safety. And finally, it is simply the more intellectually honest thing to do. With this in mind, the exact price targets set by so many sell-side analysts begin to look suspicious. Exact numbers convey certainty and authority, which is why they appeal to so many people. But they are no better, and are often far worse, than ranges. By tying ourselves to exact targets, we narrow our margin of error and open ourselves up to a greater possibility of being wrong.

The second implication of parameter uncertainty concerns the problem of categorization of investment targets. In a world where corporations are based in many different countries, how does one ascertain the risk associated with any given company? In 1990, Robert Reich, who would go on to be U.S. Labor Secretary from 1993 to1997, wrote an article in the Harvard Business Review titled, “Who Is Us?” which examined this exact question. Is a U.S.-based and listed company that conducts most of its business in the developing world more representative of the U.S. market than a foreign company that primarily employs American workers? Which is riskier?

The truth of the matter is different individuals and institutions will pick their own definitions for these things. Moreover, they will have to grapple with problems like whether Amazon (NASDAQ:AMZN) is a cloud computing company or a retailer and whether or not China should still be considered an emerging market. Of course, each will come up with their own answers. The problem is when so many different market participants have different ways of viewing the world, it is somewhat difficult to build reliable predictions of how they will react in the future.

Behavioral finance has a lot to offer value investors. While traditional thought holds that all market participants share broadly the same goals, outlooks and decision-making calculi, the truth of the matter is all of this is incredibly subjective. Parameter uncertainty is a particularly good example of this as it touches on so many different aspects of investing. As investors, there is no way to overturn uncertainty – so the best thing to do is embrace it, not ignore it.