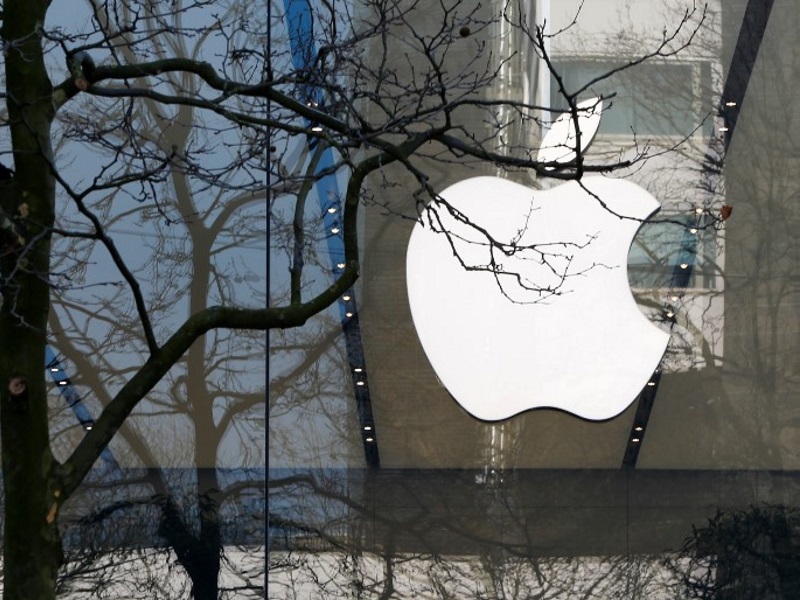 HP Inc and Apple Inc topped a list issued on Thursday ranking how well technology companies combat the risk of forced labour in their supply chains.

Workers who make components in information and communications technology (ICT) companies’ supply chains are often migrants who are vulnerable to becoming forced labour, said the report by KnowTheChain, an online resource for business.

An estimated 21 million people are victims of forced labour around the world, according to the International Labour Organization. Forced labour is estimated to generate some $150 billion in illegal profits every year.

Forced labourers may be charged high recruitment fees to get jobs, be trapped in debt servitude, deprived of their passports or other documents, or made to work excessive hours for low pay, the report said.

KnowTheChain was founded by Humanity United, a US-based foundation, and other organizations in 2013.

Eighteen of the 20 companies have publicly demonstrated a commitment to eradicating forced labour in their supply chain, the report said.

“However, far fewer of these companies also have strong processes in place to implement these commitments,” it said.

Overall, ICT companies are doing little to give workers a voice in their supply chains, such as enabling freedom of association or providing access to grievance mechanisms.

On the other hand, most companies are making efforts to trace their supply chains all the way down to the providers of commodities, such as minerals, it said.

Intel surveys its suppliers and visits smelters and refiners in the Democratic Republic of Congo, it said.

Companies were rated on factors such as public awareness and commitment, purchasing practices, monitoring and auditing processes.

In a statement, Apple said it was committed to treating everyone in its supply chain with dignity and respect.

“We are working hard to raise the bar every year to improve working conditions and protect human rights,” it said. “We are committed to the highest standards of social responsibility and continue working with industries toward combating human trafficking and slavery in supply chains.”

An HP spokesman said: “At HP we believe that our actions must focus on addressing some of the greatest challenges we face as a society, including combating human trafficking, forced labour, and other forms of exploitation of vulnerable workers.”

Intel, Microsoft, Kayence and Canon did not immediately respond to requests for comment, and BOE Technology could not be reached.