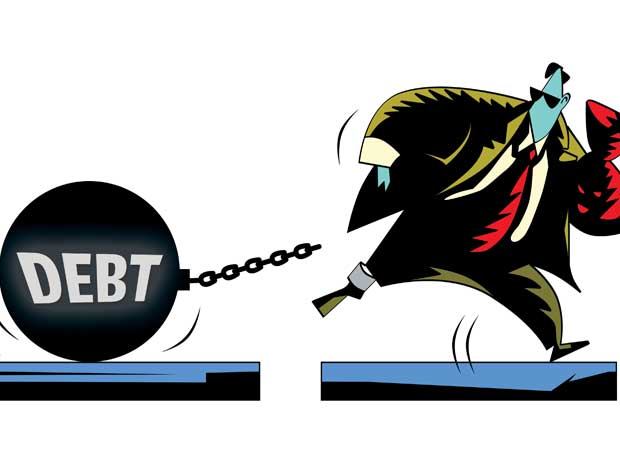 Unlike in the recent past when the discussion was “when will” the Reserve Bank of India (RBI) cut policy rates, discussions now are on “by how much?”. Whether RBI cuts rates in its monetary policy meeting on April 5 or not, the broader direction for interest rates in 2016 is largely known. Namely, south, notwithstanding unexpected events.

“The question is not whether RBI will cut rates or not. It will be a negative surprise if it doesn’t cut. Right now, we believe RBI will cut rates by 25 basis points (bps) but there is a case to even cut it by 50 bps,” says Manish Kumar, chief investment officer, ICICI Prudential Life Insurance Company.

Globally, too, there is threat to growth, which also suggests interest rates and inflation will remain soft for the foreseeable future.

In India, the government and RBI have also worked to structurally bring down inflation. “Whether it is for international factors or whether it is for what the Indian government has done, inflation management has been good,” says Kumar. And, both local and global cues are conducive for lower rates.

In the most obvious scenario, lower rates will benefit consumption and companies in the automobiles, consumer durables and housing sectors. On the fringe, there are many companies which would gain significantly from financial leverage. Companies where a large share of their operating profits is used for paying interest expenses stand to gain. The hypothesis is if interest rates for companies doing well operationally fall by, say, 10 per cent, it will significantly boost profits and earnings. Notably, while RBI has cut the repo rate by 125 basis points (from eight per cent to 6.75 per cent) since January 2015, banks have passed on only half of this to customers. The larger gains of the past and future rate cuts will only be felt from 2016-17. Interestingly, even if banks pass on only the cuts they have held on to so far, it would lower interest costs of companies by about 10 per cent.

To identify the potential beneficiaries which also offer some degree of safety, additional filters like the need to have positive cash flow from operations and debt-equity ratio of less than two times (data pertains to FY15) were applied. Additionally, operating profit should have increased in the trailing 12 months ending December 2015 and interest outgo should have fallen. This would ensure there is already some improvement taking place in their financials. Finally, interest cost as a percentage of operating profit should be greater than 25 per cent. The idea was to identify companies that would see a visible impact on their earnings from a fall in interest rates. The table is only an indicative list, not a recommendation.

Apart from financial filters, it is necessary that investors consider qualitative aspects.

“It’s a good way to look at companies that are highly indebted and where cost of funds is high. Companies on the brink, and able to monetise assets or refinance loans, will gain substantially. But, investors should consider only those companies with credible plans to monetise non-core assets,” says Ajay Bodke, chief portfolio manager – PMS, Prabhudas Lilladher.

There is yet another story, of demand, unfolding. Gains from financial leverage would accentuate once demand picks up. With implementation of the Pay Commission recommendations and ‘One Rank, One Pension’ for ex-military personnel, the government’s focus on roads and railways capital expenditure, as well as rural India, there are hopes of demand revival.

“The confluence of these three (consumption, infra capex and rural push) will lead to a sharp up-move in aggregate demand in 2016-17. Already, commodity prices are lower as compared to one or two years before. Benefit from higher demand, lower commodity and financial leverage will amplify the impact on bottom line,” says Bodke.

The government sticking to its fiscal path will leave more funds for the private sector and help reduce the cost of funds (via better transmission of rates), thereby automatically lifting demand for credit and profitability of companies.

“It’s a virtuous cycle. The key risk to a sustainable up-move is a third successive failure of monsoon. That will put brakes on improvement in demand,” adds Bodke.