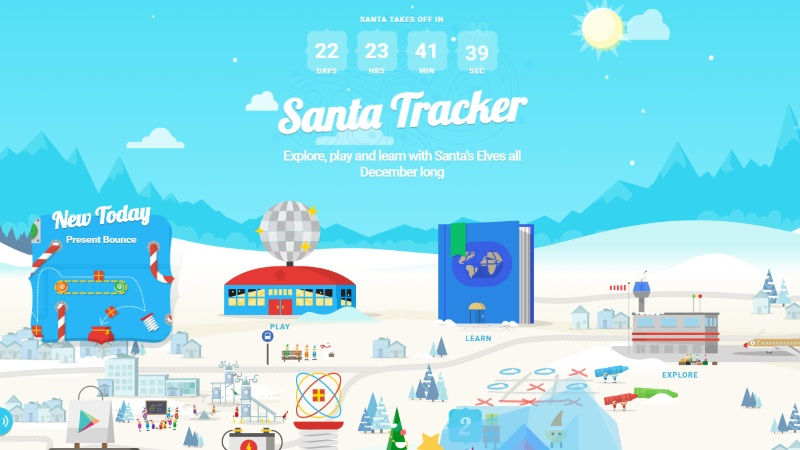 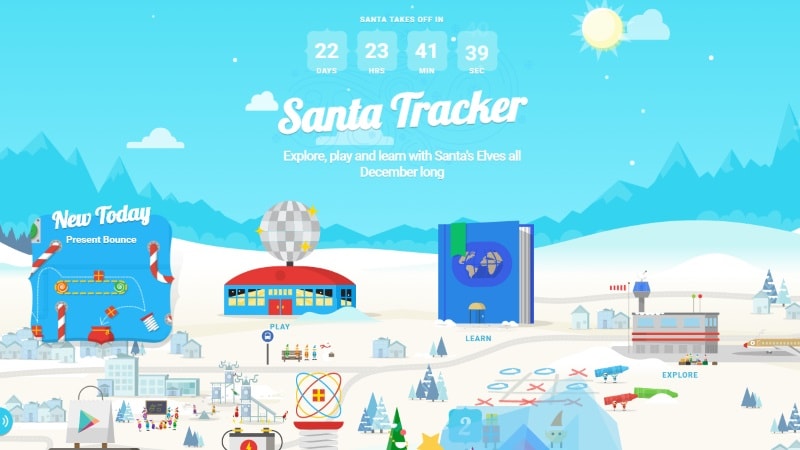 The holiday season is here and just like last year, Google has provided an yearly update to its Santa Tracker App on Android as well its Web version. The fun Android app and the Santa Tracker website were launched two years ago by the search giant for the purpose of entertainment and to celebrate the festive season. This year, interestingly, an augmented-reality game has been added to the Android appapart from design changes to the village.

The augmented-reality game introduced within the Santa Tracker app, called Present Quest, seems to draw its inspiration from Pokemon Go. It asks users to roam around, and using Google Maps collect gifts and drop them at Santa’s Workshop.

Apart from the mini-game, the app comes with a redesigned village and videos just like before. However, most of the videos are currently locked and will be unlocked as we reach closer to the Christmas Day. The primary feature of the app, which allows you to track Santa, will be unlocked and be available on Christmas Eve, i.e., on December 24.

Santa Tracker provides users with a countdown to the Christmas Eve and is meant to provide entertainment to people of all ages. Users of Chromecast can cast from the Android app and explore the village and track Santa’s route through their television.

The new additions to the app seem to be interesting and are likely to keep you engaged till the Christmas Eve, when you will finally be able to track Santa’s route