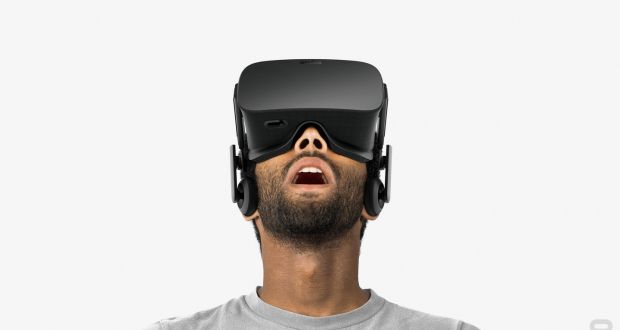 Among the virtual reality environments included in the software is the main casino gaming floor, with games and bonuses hidden throughout.

The application is aimed at the 30-54 age group and serves as an add-on for customers playing online with the Empire City casino.

GAN’s Simulated Gaming platform, which works across web, mobile and VR, is pitched as an alternative to social casinos, which can be found on Facebook.

The company plans to offer real money regulated gaming in virtual reality for some markets later in 2016, provided regulatory authorities pass the plan.

GAN’s announcement comes as VR headset makers prepare for a year of intense competition, with Oculus Rift, HTC Vive and Sony PlayStation VR all launching within months of each other. Oculus and Vive have already begun selling to consumers, with Samsung’s Gear VR headset also available to consumers. GAN is also planning on testing its Simulated Gaming technology with HTC Vive.

The PC VR market, which the casino app would target, is expected to be worth $3.5 billion this year, with estimates from research firm MarketsandMarkets that the overall market for virtual reality products will be worth almost $16 billion by 2020.

“Dismissing consumer VR is naïve,” Mr Smurfit said. “There’s a movement afoot, originating from Facebook’s 2014 $2 billion acquisition of Oculus, suggesting VR could be the next major internet platform. GAN together with its US casino operator clients are positioned to materially benefit in the event forecasts for VR headset sales meet reality in the current business cycle.”