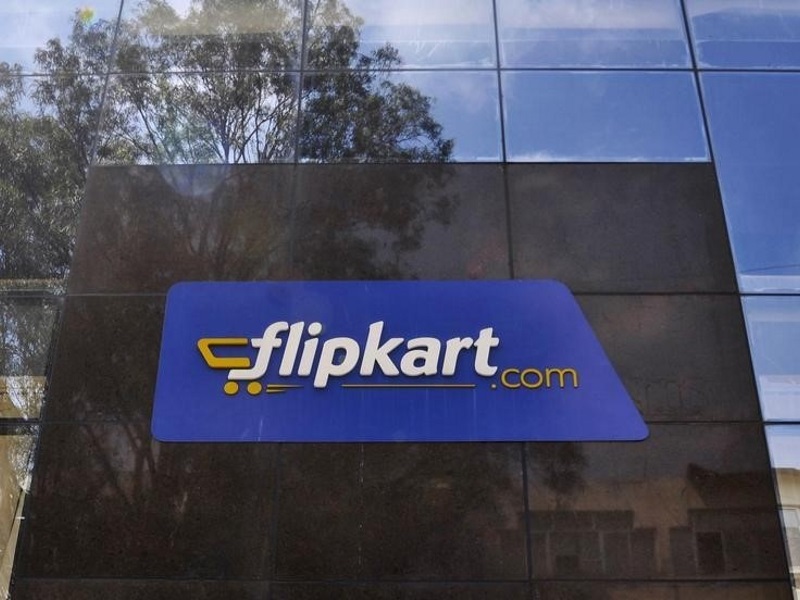 LinkedIn, the professional networking site that recently announced it was being snapped up byMicrosoft for $26.2 billion, last week published its Top Attractors report across countries. These companies are the ones regarded as the most attractive in the industry, in terms of their allure for hiring and keeping the top talent.

Apart from India, other countries that saw country-specific reports were Australia, Brazil, France, the UK, and the US. In India, several tech companies made it to the list of the Top Attractors for 2016, with the highest ranked firm arguably India’s success story in the e-commerce space – Flipkart – as well as a company that was recently in the news for the way it dealt with placement hires from management institutes.

Describing Flipkart, the LinkedIn report said, “It is a place where risk taking is encouraged – witness the recent move by Myntra to go app-only and roll it back when the results weren’t as expected. Personal benefits and perks go side by side with a competitive environment. Flipkart was one of the first companies to offer six months of maternity leave and sabbatical options.”

Next up on the list is US-based online retailer Amazon, which in the recent past received a lot of flak for its ruthless work environment. Leaving aside a non-tech company at the third spot, Google comes in fourth – the search giant has usually dominated the best places to work lists across the world.

Skipping the next few non-tech companies, we come to Adobe at number seven, HCL at number eight,Housing.com at number nine, Ola at number 10, Snapdeal at number 11, Microsoft at number 12, Tata Communications at number 13, Wipro at 14, Oyo Rooms at 16, Honeywell at 19, Cognizant at 20,MakeMyTrip.com at 22, Cisco at 24, and, Zomato at 25.

In a blog post describing LinkedIn’s methodology for picking the Top Attractors of 2016, Executive Editor said the firms on the list were chosen based on user actions. “Our insights team, working with our global editorial team, analysed literally billions of actions taken by our 433+ million members to come up with a blended score that we used to rank the winners in each geography.”

Amongst the user actions factored in the Top Attractors list, LinkedIn looked at job applications, engagement, and new hire staying power. Roth added that LinkedIn’ analysis was run only run on companies with over 500 employees, and measured user actions in a 12-month period ending February 2016. LinkedIn itself was excluded from the list, but since Microsoft has not yet finished acquiring the company, the Redmond giant was allowed to remain on the list.

Roth also points readers to an analysis of the LinkedIn Top Attractors data by Suzy Welch, former editor in chief of the Harvard Business Review. Amongst the lessons she derived, one was “To hire the best, you better look good on their profiles and give people rewarding responsibilities fast.”

Welch highlighted several other common denominators between the Top Attractors, including adopting the trend of cutting down bureaucracy and making simpler organisational structures; creating schedules and workplaces that offer flexibility, and, offering surprising perks that go way beyond usual benefits plans.