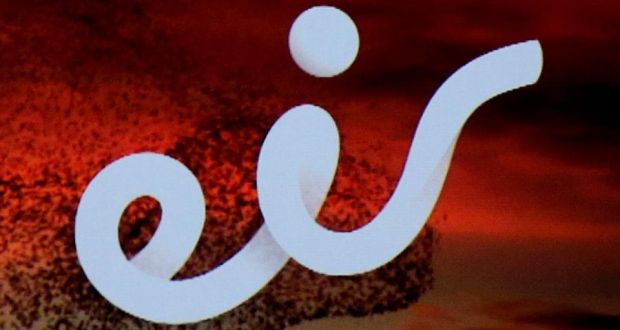 Eir is targeting 300,000 of the homes originally pencilled in for the National Broadband Plan with a fibre rollout of its own. Photograph: Maxwells
Eir has responded to a Government statement concerning uncertainty over 300,000 houses that could be removed from a €1.5 billion State-subsidised rural broadband scheme by insisting it has provided information requested of it so far by officials.

The 300,000 homes have become the subject of a tug-of-war between Eir and the State’s National Broadband Plan in recent months. This has resulted in claims and counter-claims in recent months from the Department of Communications and NBP frontrunner Eir.

In a statement last night about the 300,000 homes, the department also confirmed it has received five expressions of interest in the NBP. Bidders likely include Eir, ESB and Vodafone’s Siro and E-Net.

The original NBP scheme was supposed to see the State contribute towards the provision of high-speed fibre broadband for 750,000 rural homes not properly served by commercial suppliers. The Government has already launched the process to pick suppliers for the two contracts on offer.

Eir then announced it was targeting 300,000 of the homes originally pencilled in for NBP with a fibre rollout of its own. It said it has already started work on the first 100,000.

This created potential difficulties for NBP because, under EU state-aid guidelines, subsidies cannot be directed towards providing broadband in areas that a private sector supplier is also targeting. In effect, Eir’s announcement on the 300,000 homes raised the prospect that the NBP plan would have to be shrunk, making it less attractive to Eir’s rival bidders for the contracts.

The department insisted last night that the original plan for 750,000 remained in place unless an operator meets “all of the relevant criteria and signed a commitment agreement” to take on some of them outside NBP. It said to date no company had done this.

In response Eir said last night: “The department requested and last week received details of the first phase of 100,000 homes and businesses that is part of our rural 300,000 rollout. They are currently examining that submission.”