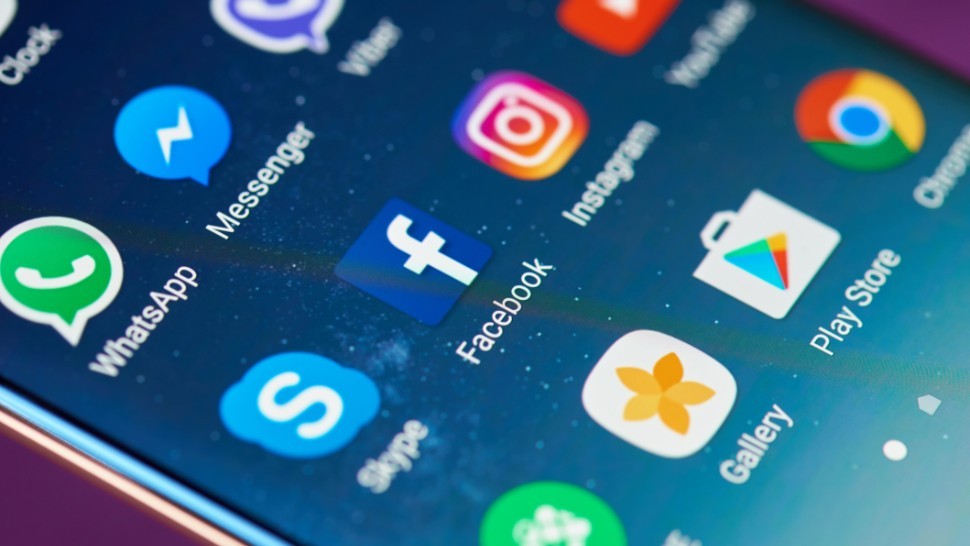 Delete these apps from your Android phone

Take a peek at your Android apps. Yes, all of them. I counted mine. I have 81 apps on my phone. Do I need all of those apps? I’m pretty sure the answer is “no.” If you’re thinking what I’m thinking, then it’s time to delete some apps.

There are a host of good reasons to clean out your apps. You can free up storage space, toss out problem apps and even remove some attention-seeking apps that eat up your free time.

You don’t have to declutter your apps until nothing is left. We’ve got some guidelines for deleting apps that should help you figure out what can stay and what should go. Keep in mind there are many different versions of the Android operating system out there, so you may need to poke around in Settings to find the right places to check on your apps.

How to delete Android apps

There are a couple of simple ways to delete apps. From your home screen, hold down on the app icon you want to delete and drag it upward toward the top of your screen. Drop it on the trash can icon that says “Uninstall.” Confirm the deletion and you’re done.

Tap or click here to learn how to check the battery on your Android phone or tablet.

It’s OK if you can’t live without Facebook, Instagram or Twitter, but if you’re bothered by how much time you spend staring at those apps on your phone, then it might be time to take a new approach.

Facebook is the app that stands out here. Some users have complained that it’s a battery hog, but part of the problem may be tied to your usage habits. You can delete the app and still access Facebook through your browser. I tried this out as an experiment to see if I would miss it. I didn’t. I still check in on Facebook using Chrome on my phone, but it’s more purposeful. I no longer mindlessly tap on the Facebook app to randomly scroll through my feed.

If your phone is on a cellular data diet, then you want to make sure you’re not running short at the end of your billing cycle. One way to preserve your data is to remove apps that are eating up more than their fair share. To figure out if you have a culprit, head into Settings, tap on Network & Internet and then on Data usage.

Tap on “Mobile data usage” to get a snapshot of what’s using your cellular connection. Here you will see a graph and a list of apps showing the ones that used the most data over that time period at the top. For me, that top app was Chrome, but that makes sense since it’s the app I use the most when on the go. What you should look for is any app that is unexpectedly using a lot of data. That’s an app you will probably want to delete or find a less-hungry replacement for.

Delete apps that track you without permission

There is an unfortunate history of apps that collect information on users in an underhanded way. The Uber app was famously busted for this sort of behavior in 2017. Research group AppCensus issued a warning in February 2019about a group of Android apps that were tracking users while skimming around Google privacy policies concerning collecting data for advertising purposes.

Some of the apps called out by AppCensus at the time included Clean Master, Temple Run 2, Angry Birds Classic and Cooking Fever. While Google tries to stay on top of violations, it’s always going to be a moving target. Check out our Komando tips on how to stop your phone from being tracked.

Delete Android apps you don’t use

It’s easy to download an app and then forget about it. That doesn’t mean it has to sit there forever. You can find out which apps have been hiding out by opening the Google Play Store app. Tap on the three bars in the corner and on “My apps & Games.” Tap on the Installed tab and look for the sorting feature, which is usually set to alphabetical. Tap on this and change it to Last Used.

Scroll down through your App list and look for apps you rarely use or never touch at all. Tap on the app name and tap on Uninstall to remove it.

After following all of these tips, you should end up with a more streamlined set of Android apps. Congratulate yourself on opening up some storage space and for removing apps that may have become distractions. You can always reinstall an app if you end up missing it.

7 hidden Android features you should use

Your Android phone has some secret and overlooked features that you can harness to improve your mobile experience. Try out a split-screen mode, translate text on the fly and even block annoying ads in some gaming apps. We’ve got some great Android tricks and tips you need to try.