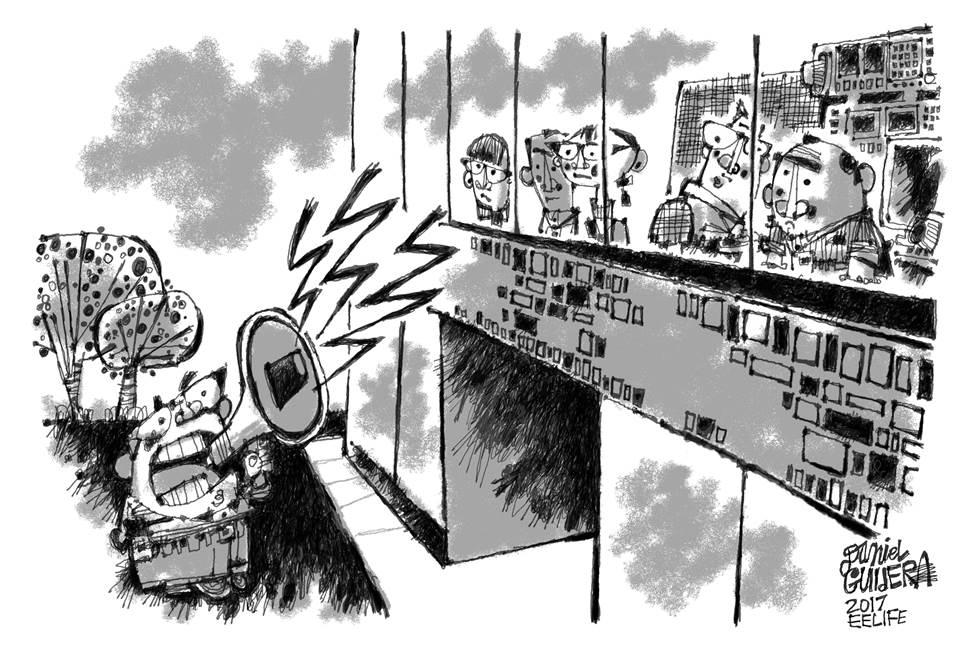 SAN JOSE, Calif. – Six months into leading a new Internet of Things initiative for Comcast, Alex Khorram is trying to get his arms around an opportunity he is convinced will be huge. Like others attacking IoT, the general manager of the MachineQ service finds the market complex and diverse.

Comcast announced in October it will use the LoRa unlicensed narrowband network to address a dozen broad business opportunities from asset tracking and smart parking to waste management. So far it has a network up in Philadelphia where it has tens of field trials with small and large customers and plans to deploy nets in Chicago and San Francisco later this year.

Khorram found many companies are interested in IoT but few have the breadth of technical expertise to easily deploy a large project. “You can get to a prototype quickly, but it’s tough to find hardware, network and software engineering resources all in the same company,” he said.

“The top of the funnel is huge where people are interested in creating proof-of-concepts, but [the trouble is in] getting to the next 10,000 [units]—the industry is working on foundry or OEM partnerships, [but deployments] are very individualized,” he said.

While systems integrators may play a role filling the gaps, new business models are still opening up for companies that enable IoT. Thus Khorram is still investigating what roles Comcast will play with its MachineQ service.

“We don’t know the answer just yet…even a year from now I may not have the answer — it’s a bit of all the above. First we provide the connectivity and then help people on the device and app sides flourish and see what that means for our business,” he said.

For now, Comcast provides Lora gateways from multiple unnamed vendors to link to its backbone network. It lets its customers buy their own end-node hardware from chip and module makers.

Unlike its much smaller rival Senet, Comcast does not aim to create a national LoRa network. Instead it will focus on regional and metro use cases where it has an existing footprint that covers about half the U.S. population.

“Opportunity is not restricted if you have a regional play. One smart city often has nothing to do with the city next door even if you have coverage there,” Khorram said.

Some of the initial use cases that look promising include infrastructure metering, asset tracking and monitoring temperature for products required to stay cold. Long term, Comcast even has hopes of serving IoT in agriculture.
[“Source-ndtv”]