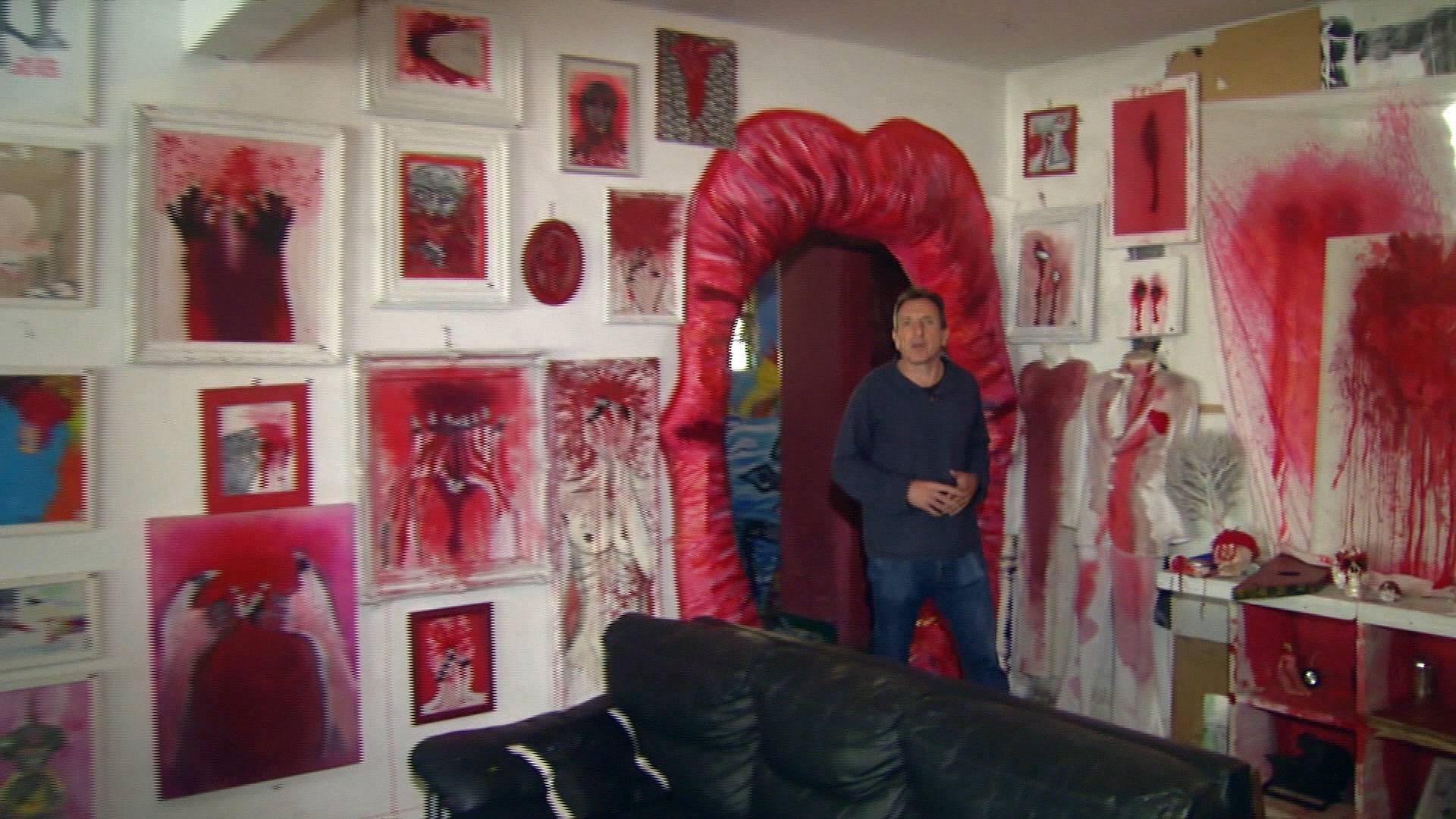 Creativity is blooming in one of the least likely of places in Brazil.

The 13-storey Ouvidor building in the heart of Sao Paulo used to be a local government building before it fell out of use.

Empty and derelict, the site was wasted until 300 painters, sculptors, circus performers and musicians moved in, transforming it into an artistic hub.

Now, they want the house officially declared a creative centre.