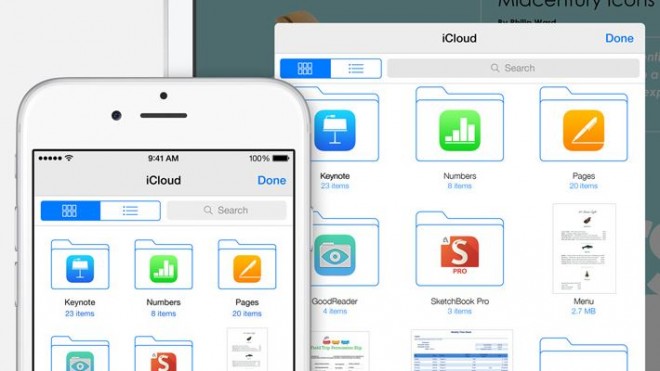 Apple has dropped prices for data storage on iCloud. The company announced the changes in conjunction with the release of a new set of iPhones and new mobile operating systems, iOS 8 and OSX 8 Yosemite.

The new pricing was eclipsed by the announcements of the iPhone 6, iPhone 6 Plus, and by Apple Pay, a mobile payment platform that allows users to pay with their smartphones. There was also the unveiling of Apple Watch. But the changes are significant in view of similar moves in cloud storage by competitors.

Under the new pricing plan for iCloud storage shown on the iCloud homepage, 5GB remains free. The rest of the pricing under the new plan is as follows:

iCloud users can choose to either upgrade or downgrade their storage options by accessing the “Settings” app on their devices under iCloud choose “Storage & Backup” and then “Change Storage Plan,” MacRumors.com reports. The new storage options are now live and the prices reflect discounts on old prices with more storage available.

The price cuts come as a number of other cloud storage providers have also started dropping their rates and begun offering more space at a lower cost for digital files and other tools. Amazon, Dropbox, and Google have all recently reduced pricing plans for their cloud storage and services.

Along with the introduction of new iCloud rates and iOS 8, Apple has also unveiled the iCloud Photo Library and iCloud Drive. The company says iCloud Photo Library allows users to share photos across their numerous devices and among different users. iCloud Drive will let users save numerous types of files, including presentations, spreadsheets, PDFs, other images, and more.

In a press release announcing some of the new features, Apple explains:

“Make edits on one device and the most up-to-date version of your documents will be available across all devices, whether an iOS device, Mac®, Windows PC or on www.icloud.com. iCloud Drive brings a whole new level of collaboration between apps, providing seamless access and the ability to work on the same file across multiple apps.”

Apple is releasing information to developers to create apps that will work within iCloud Drive, so that instead of using other apps to work on the stored files, they can be opened and edited from within the system.

Apple introduced iCloud in 2011. And the company unveiled iWork for use within iCloud just over a year ago. The beta version of iWork included simplified versions of apps for document creation and editing, image editing, and other business productivity features.