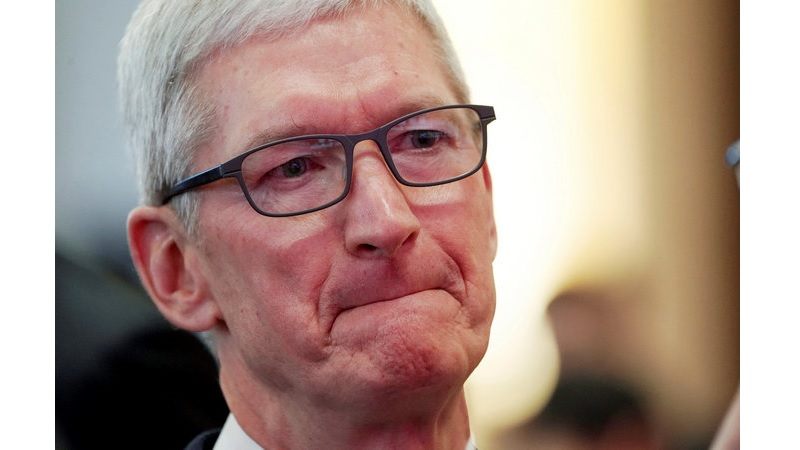 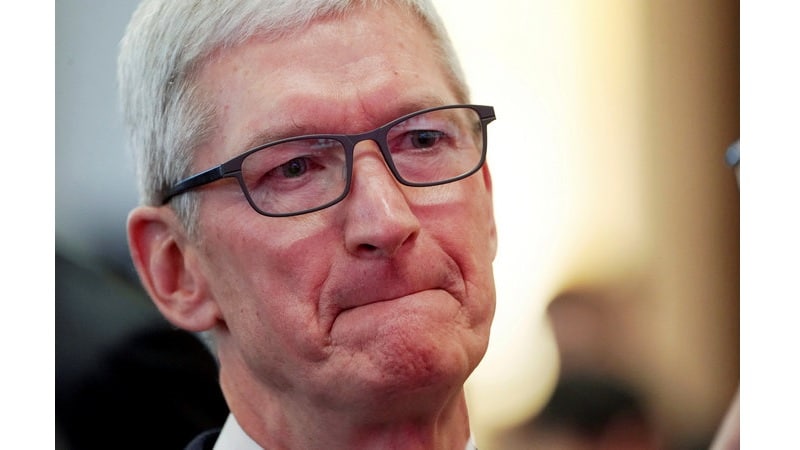 Apple neither requested any personal data from Facebook nor did it receive any, Apple CEO Tim Cooksaid while responding to a New York Times report that claimed that the social networking giant allowed about 60 device makers, including Apple and Samsung, to access personal information of users and their friends.

“We’ve never been in the data business,” Cook told National Public Radio (NPR) on Monday during the company’s annual conference for developers in San Jose, California.

“The things mentioned in the Times article about relationship statuses and all these kinds of stuff, this is so foreign to us, and not data that we have ever received at all or requested – zero,” Cook was quoted as saying.

Even before Facebook apps were widely available on smartphones, Facebook had data-sharing partnerships with the device makers, The New York Times report said citing company officials, adding that most of the deals remain in effect.

The deals raise concerns about the company’s privacy protections and compliance with a 2011 consent decree with the US Federal Trade Commission (FTC), it added.

“What we did was we integrated the ability to share in the operating system, make it simple to share a photo and that sort of thing,” Cook added.

Facebook is already under scrutiny after the Cambridge Analytica data leak scandal revealed in March how the political consultancy firm had misused data of millions of Facebook users.

The social network, however, defended on Sunday the pacts with the device makers saying that these partnerships do not raise privacy concerns.

Facebook said that contrary to claims by The New York Times, friends’ information, like photos, was only accessible on devices when people made a decision to share their information with those friends.

“We are not aware of any abuse by these companies,” Ime Archibong, Facebook’s Vice President of Product Partnerships, said in a statement.

The social network added that the device partnerships are very different from the public APIs used by third-party developers who used the Facebook information people shared with them to build completely new experiences.

Facebook said that it had already ended 22 of the device partnerships.

A CNET report on Monday said that Senator John Thune, head of the US Senate Commerce Committee, said his committee “will be sending Facebook a letter seeking additional information” about issues including transparency and privacy risks.

“We look forward to addressing any questions the Commerce Committee may have,” a Facebook spokesman was quoted as saying.