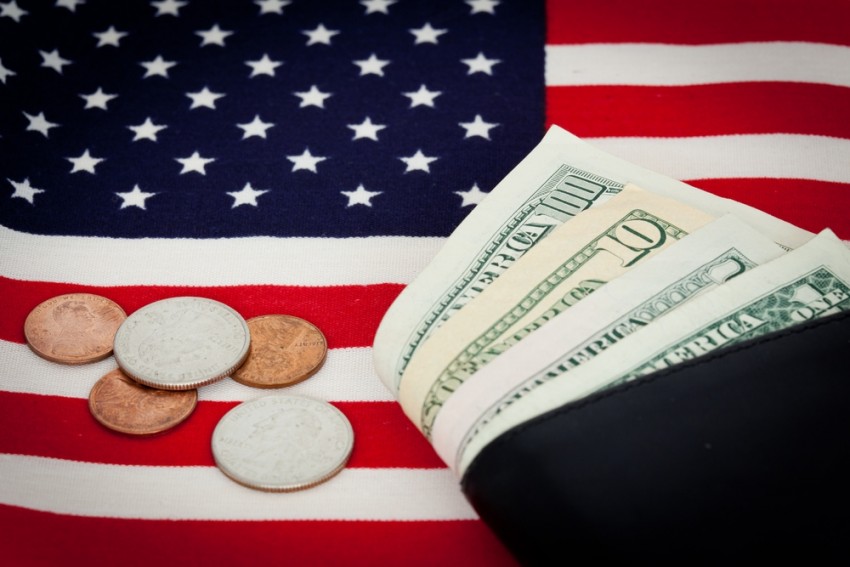 Few Americans finance new companies, particularly those founded by non-relatives, recent studies by the Federal Reserve Board of Governors and Babson College reveal. That’s part of the reason why entrepreneurship advocates are frustrated by the Securities and Exchange Commission’s (SEC) failure to write the rules for equity crowd funding in a timely fashion. Many in the entrepreneurship community hope that crowd funding will boost the fraction of Americans putting their money in start-ups.

Few Americans have invested in other people’s newly founded companies in recent years. The 2012 Global Entrepreneurship Monitor (GEM), a representative survey of American adults directed by Babson College, finds that only 5.3 percent of Americans “personally provided funds for a new business started by someone else, excluding any purchases of stocks or mutual funds” during prior three years. Moreover, the typical amount invested by those providing funds was only $5,000.

Many other assets are much more commonly held than equity in other people’s companies. According to the Survey of Consumer Finances, 68.6 of American households own their own homes; 17.9 percent hold stock in publicly held companies; 14.4 percent have equity in another residential property (rental real estate, a vacation home or time-share); 13.6 percent hold stock in a business they manage; and 8.1 percent have an ownership stake in a non-residential property.

The share of Americans who make informal investments — investments in private businesses belonging to friends, families and strangers — has changed little in recent years. In 2007, 4.5 percent of those surveyed as part of the GEM said they had invested in a new business started by someone else, a fraction little different from the 5.3 percent who reported doing this in 2012.

The majority of informal investments go to a relative of the investor — 50.2 percent according to the 2012 GEM study. The next biggest fraction goes to friends, neighbors, and coworkers, which the 2012 GEM indicates received 35.3 percent. In 2012, only 11.4 percent of the investments went to a “stranger with a good idea,” the survey reveals.

Given that there are approximately 235 million American adults, the GEM survey percentages translate to about 470,000 Americans making an investment in a stranger’s business every year.

The number of Americans who make angel investments is of similar magnitude. The Center for Venture Research at the University of New Hampshire, which conducts quarterly surveys of angel investors, estimates that there were 268,160 active angels in this country in 2012.

Entrepreneurship advocates hope that equity crowd funding will help to boost these numbers. The Jump Start Our Businesses Startup (JOBS) Act, passed by Congress and signed into law by President Obama in April 2012, allows non-accredited investors to buy equity stakes in private companies through online crowd funding portals, once the SEC writes the rules governing such transactions.

Whether the outcome will be as advocates hope remains to be seen, however. As of the date this column was written, the SEC has still not yet finished writing the crowd funding rules, despite a December 2012 deadline imposed by Congress.