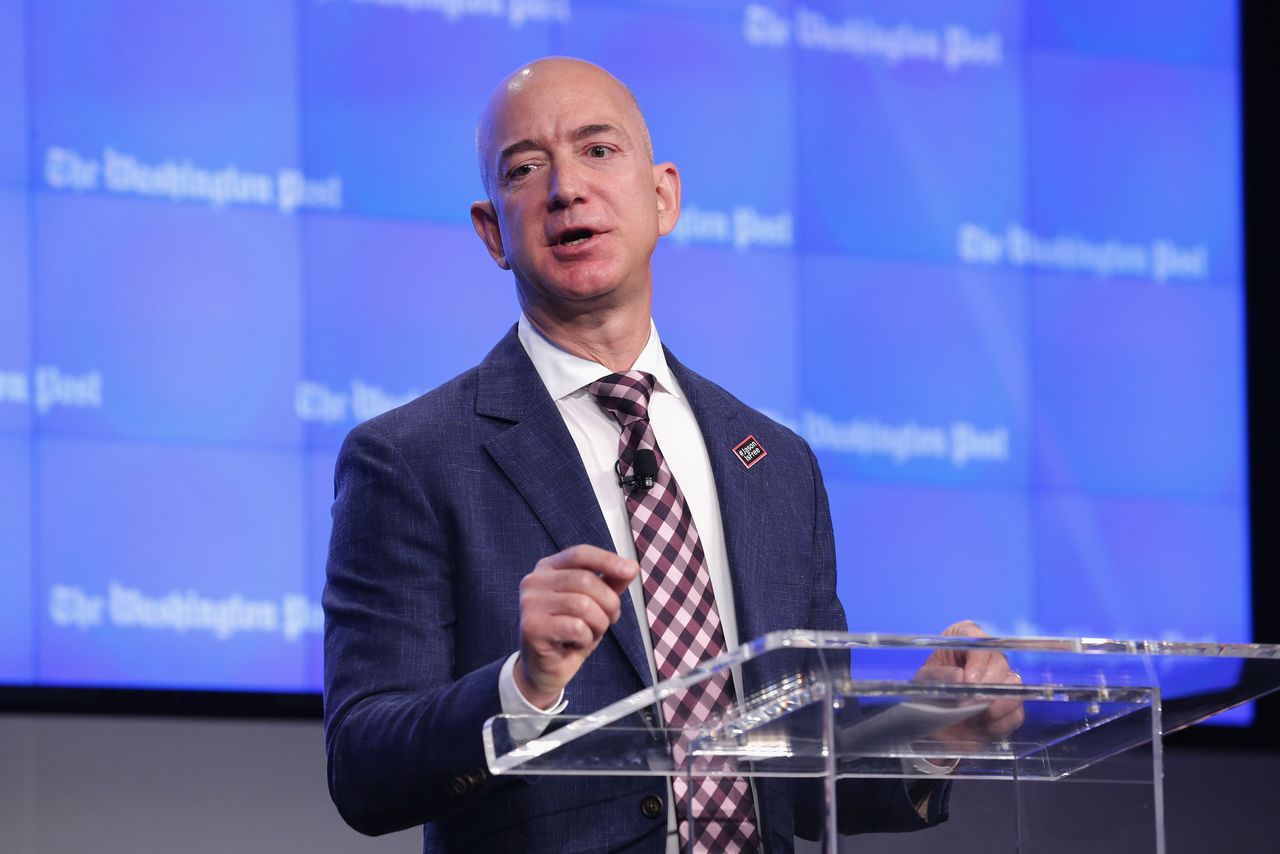 Amazon launches its own clothing brands 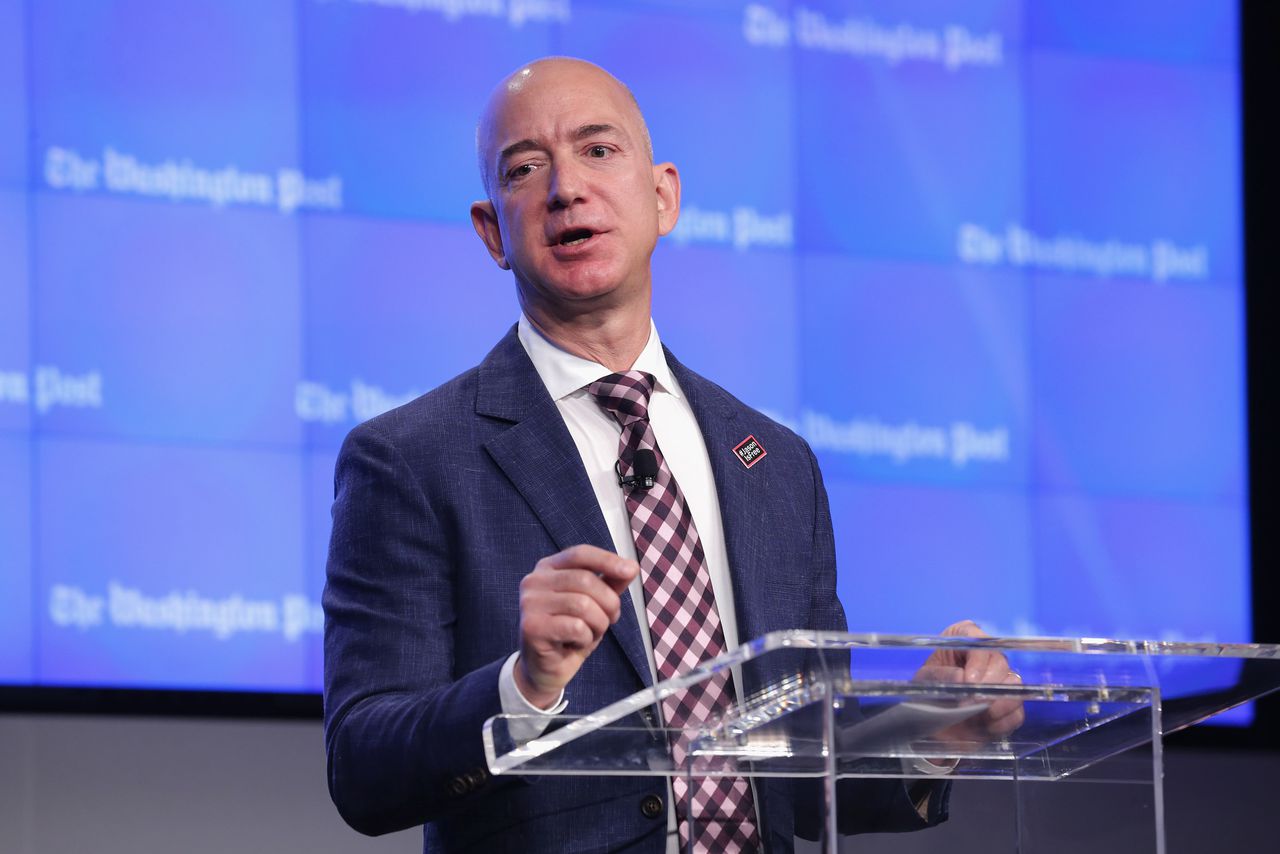 Over the years, Amazon has challenged the traditional brick-and-mortar model, redefined the books landscape, and gone all-in with original programming. Now, the retail giant is foraying headfirst into fashion.

AMAZON WILL FILL IN THE “GAPS” LEFT BY OTHER FASHION BRANDS

Although Amazon did not confirm the launch of these in-house brands, Amazon Fashion’s VP of clothing, Jeff Yurcisin, had alluded to this move at the WWD CEO summit in New York last October. “When we see gaps — when certain brands have actually decided for their own reasons not to sell with us — our customer still wants a product like that,” he said.

Amazon sees its fashion arm playing a similar role to Amazon Basics, where it sells home-brand electronics. Through these new labels, the company will supply products that third-party sellers are not providing to Amazon’s 300 million customers.

Starting with the acquisition of online clothing retailer Shopbop in 2006, Amazon has been taking smaller fashion ventures under its wing. It went on to scoop up My Habit and East Dance too. In an attempt to further its presence in the world of fashion, Amazon also sponsored the New York Men’s Fashion Week for the first time last year.

The $250 billion clothing and accessories industry in the US is a hotbed for the e-commerce company. By next year, Amazon isexpected to surpass Macy’s and become the top clothing seller in the US, according to Cowen and Company. The online shopping behemoth will most likely enjoy higher margins and profits with private labeling than it does being a front for big brands like Calvin Klein and Levi’s now.

Now, the retailer is pushing the envelope by ramping up the hiring for its private label team. The company is allegedly in talks to hire Frances Russell, former Marks and Spencer womenswear boss. The intention to hire managers with “strong product sensibility in both basic and fast-fashion segments, and [the] ability to identify and capitalize on current trends” aligns perfectly with the launch of the private labels.