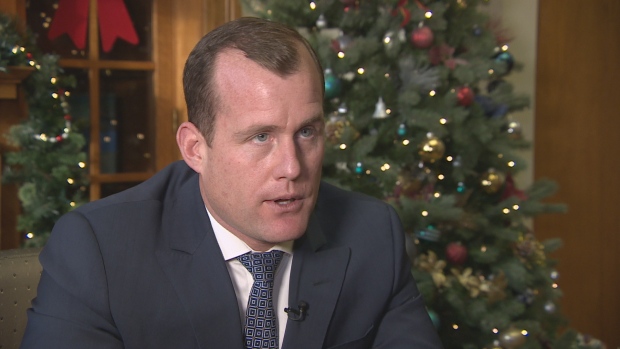 ‘We have to address the underfunding in education’: Wotherspoon 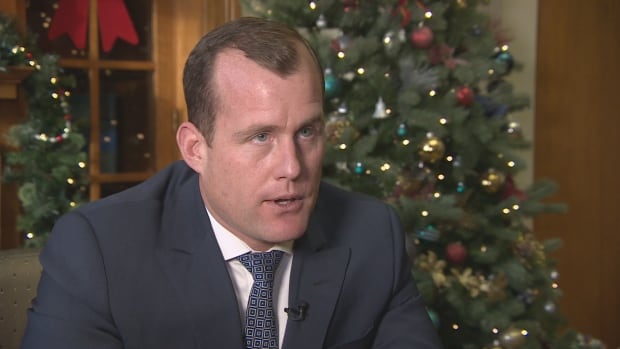 Interim NDP leader Trent Wotherspoon says there needs to be more fairness when it comes to the funding that Saskatchewan classrooms get.

In a year-end interview with CBC, Wotherspoon said the Sask. Party government’s mismanagement of the province’s wallet is being felt by the most vulnerable.

“I’m hearing from people all across the province, so many that actually voted for the current government that are so disappointed with the dishonesty on so many fronts from the Sask. Party government,” he said, “taking out their mismanagement on the most vulnerable and on classrooms and on people”

When the Sask. Party released their budget in June, they announced they would only cover half of the agreed-upon 18-million dollar increase in teachers’ wages.

At the time, education minister Don Morgan said school boards would be asked to find savings to help pay for the teachers’ wage increases.

Wotherspoon said Indigenous students are experiencing “inadequacies and inequities and lack of fairness” because of the decisions made by Brad Wall’s government.

‘We’ll expect honesty and then we’ll fully expect that this government take accountability for their own actions.’– NDP interim leader Trent Wotherspoon

“We have to address the underfunding in education. To starve the education of First Nations and Métis kids across Saskatchewan is tragic and it’s wrong. It hurts the future of those children and it hurts our entire province economically and socially,” he said.

Looking to the future, Wotherspoon said the Sask. Party can’t hide from their record — which now includes a billion dollar deficit — anymore.

“We’ll expect honesty and then we’ll fully expect that this government take accountability for their own actions, their own mismanagement, and not make Saskatchewan people and students pay for their mismanagement.”

Wotherspoon has been the interim NDP leader since April, following Cam Broten’s defeat to Brad Wall in the provincial election.

He said he has no plans to run for the party’s leadership when that time comes.

With files from Jill Morgan