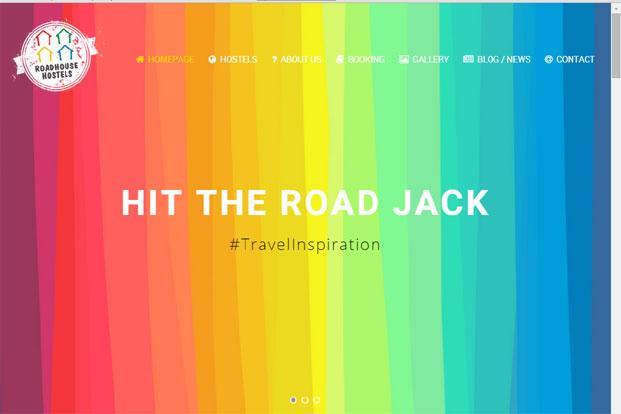 Roadhouse Hostels currently has two hostels with a total of 80 beds in Goa and Jaipur and plans to add as many as five such properties in Kerala and Himachal Pradesh by the year end.

New Delhi: Roadhouse Hostels, a chain of backpacker hostels, on Wednesday said that it has raised an undisclosed amount of investment from Indian Angel Network (IAN).

Apart from setting up new properties, Roadhouse will use the funds to build its brand, expand its team and enhance technology.

Ambarish Raghuvanshi and Vikas Kuthiala from IAN will join the board of the company.

The company was founded in 2014 by Uday Jhamb, Shubham Garg and Rajesh Borah.

It currently has two hostels with a total of 80 beds in Goa and Jaipur and plans to add as many as five such properties in Kerala and Himachal Pradesh by the year end.

The company takes properties on long-term lease, sets up the infrastructure, and runs the hostel service. It claims to have 60% average occupancy per month.

“The backpacker space is seeing a lot of interest from founders and investors. However, the key will be to build an organisation model to replicate many such hostels and to deliver superior and consistent service,” said Raghuvanshi.

The Roadhouse hostels offer air-conditioned dormitories, bunk beds and free wi-fi costing Rs.400-500 a day on an average. The property also offers a common room where the guests can interact with each other besides a recreational area with play station, a foosball table, and a pool table.

The company claims to have installed cameras in all public areas in its hostel to ensure safety of guests. The owners also organize occasional parties and meals service on demand. It has also tied up with walking tours, local bars and restaurants.

In the past couple of years, more than 40-45 small and mid-level hostels have been set up in the country. They include The Hosteller, Le Pension and Moustache.

These hostels are also forming communities to pass on the traffic from one city to another.