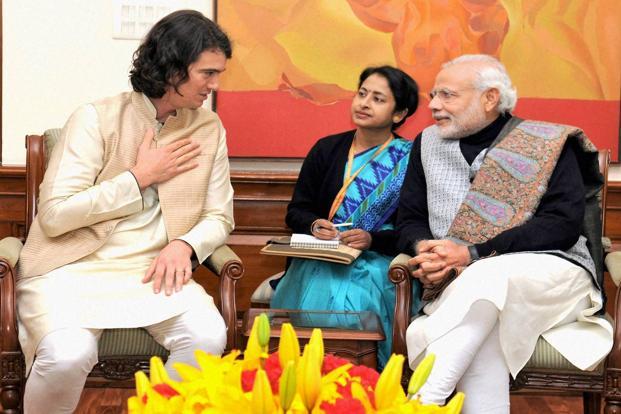 New Delhi: WeWork, a New York-based provider of shared office space, is planning to set up a business in India, founder Adam Neumann said at a conference on start-up businesses on Saturday.

WeWork is a four-year-old company that provides shared workspaces largely to start-up companies without owning the properties itself.

“We want to build a local business in India and hire all local management … We will launch here soon,” Neumann said.

Neumann has visited an old garment mill building in the technology city of Bangalore, which he might turn into one of the company’s first shared workspace facilities in India, the Hindustan Times reported.

India, home to a large number of technology startups, wants to build on the momentum by improving the operating environment for such firms.

Prime Minister Narendra Modi is expected to unveil measures to make the country a more attractive proposition for startups when he speaks at the conference later on Saturday.