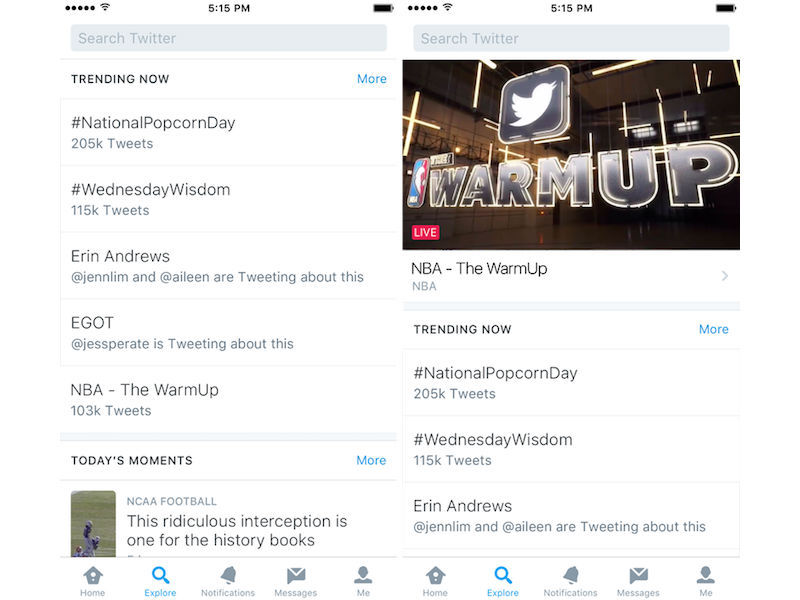 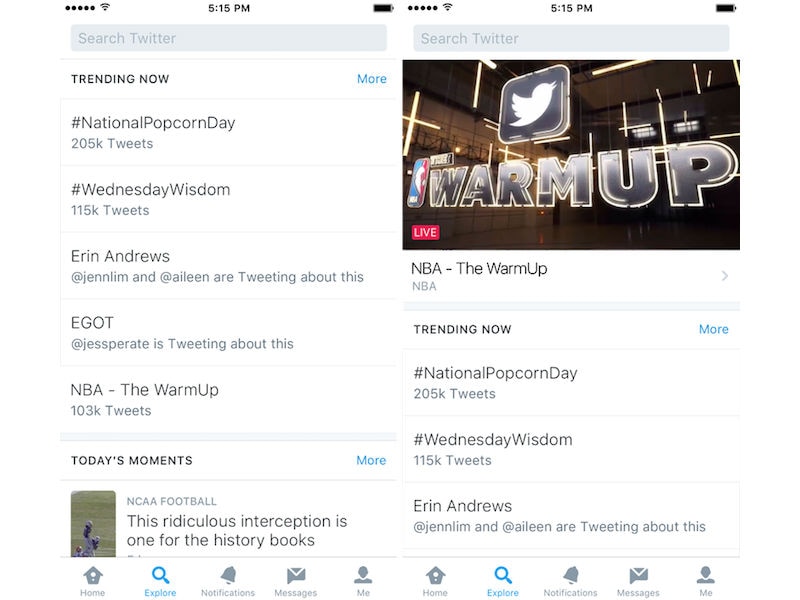 Twitter on Thursday added an “explore” tab aimed at making it easier to find interesting content, the latest move to boost engagement at the one-to-many messaging service.

The feature, which was being added first to Twitter on Apple mobile devices and was promised for Android-powered smartphones in coming weeks, combines trends, Moments, search and live video highlights in a single spot, according to project designer Angela Lam.

“Until today, you had to go to a few different places to find each of these experiences,” Lam said in a blog post.

“As part of our continued efforts to make it easier to see what’s happening, we’re bringing all these together.”

The intent was to make Twitter more inviting by making it simple to find news, trending topics, and popular tweets, according to Lam.

San Francisco-based Twitter has been striving to boost its ranks of users and revenue.

Twitter is to announced the earnings from the final quarter of last year on February 9.

Twitter reported a net loss for the third quarter ended September 30 of $103 million, compared with a $132 million loss a year earlier. Revenues meanwhile grew eight percent year-over-year to $616 million, most of that from advertising.

The key metric of monthly active users rose only modestly to 317 million from 313 million in the prior quarter – a growth pace that has prompted concerns over Twitter’s ability to keep up in the fast-moving world of social media.

Analysts have been skeptical about Twitter’s outlook for expansion, expressing concerns about its ability to entice users beyond its core base.