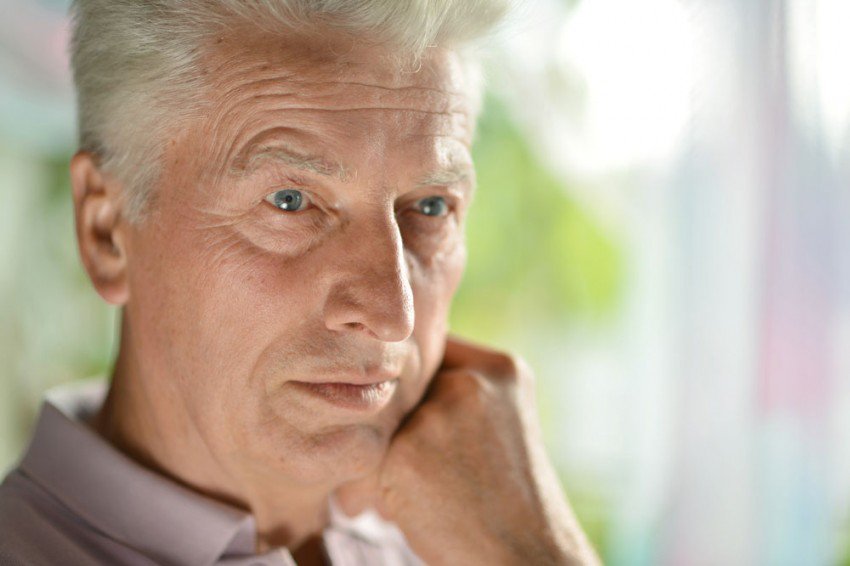 We’ve gotten used to hearing bad economic news, to the point that most of us just tune it out now. After all, you can only take so much bad news without it wearing you down.

But could the good times be back again? Judging from reports about Y Combinator’s recent Demo Day, it may be boom times again for Web and mobile tech startups.

Jason Freedman, co-founder of 42 Floors wrote a piece enticingly titled, “Did everybody see what just happened? The pendulum has swung.” In it he outlines that investors are hungry to invest in tech startups, even without business plans — and very different from his experience in 2009. He writes:

“The feeling was palpable. Y Combinator had sixty-five companies present (42Floors was one of them). And we saw 500 eager investors, frenzied almost, excited to invest in entrepreneurs. One investor emailed me four times, texted me three times, called me and sent me a message on LinkedIn — desperate to get a check in before the round closes.

No business plans, not even pitch decks this time. One 2-1/2 minute pitch and a quick follow up meeting. Seven figure seed rounds that can be closed within days and oversubscribed 2x to 3x. Founders with no experience fundraising and no pre-existing networks, making connections with top tier guys. It was really a sight to see.”

He goes on to offer advice to startup entrepreneurs who get seed round funding: “Shut up and get back to work.”  You’ll quickly run through your money, and all the hype won’t matter if you’re not satisfying users and customers.

Y Combinator has been described as an incubator.  On its website it says it provides seed funding to startups, and works with founders to develop their ideas and help them deal with investors.  It holds an annual Demo Day where startup founders present their ideas.

So what types of businesses were hot at Y Combinator’s Demo Day in 2012? According to Eric Eldon writing in Techcrunch: mobile.

“But the thing that is sticking out the most is the nature of the products being launched. Out of the 39 companies presenting on the record today, 15 are mobile-first by my count. * * * The companies today are also noticeably practical — these are not just games and simple utilities.”

More coverage of Y Combinator’s Demo Day is at GigaOm: 10 Startups to Watch.  And at the New York Post:  Tech Incubator Heating Up Investors.

Be careful not to draw too strong a conclusion from just one event.  But it is a sign of a promising trend.