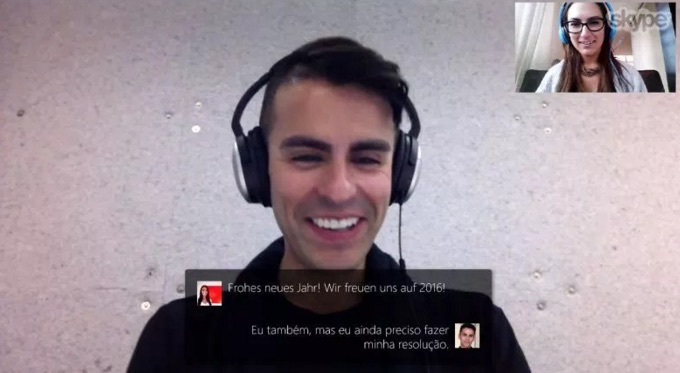 Skype’s amazing live translations now even easier to use

Back in 2014, Microsoft blew our minds with Skype Translator, making it possible to carry out full conversations across different languages without any barrier. Now the service will come baked right into Skype for Windows, making it even easier to use.

It’s easy to use: just open the Skype app on Windows and click on the globe button in the top right corner. It should be available for everyone, just make sure you’ve downloaded the latest version of Skype for Windows first.

The new feature is already a huge success. Skype usage has apparently increased by 400 percent since live translations launched, with French-to-English cited as the most popular setting. If you haven’t tried it yet, and you have a Windows computer, you can check out Skype Translator now.