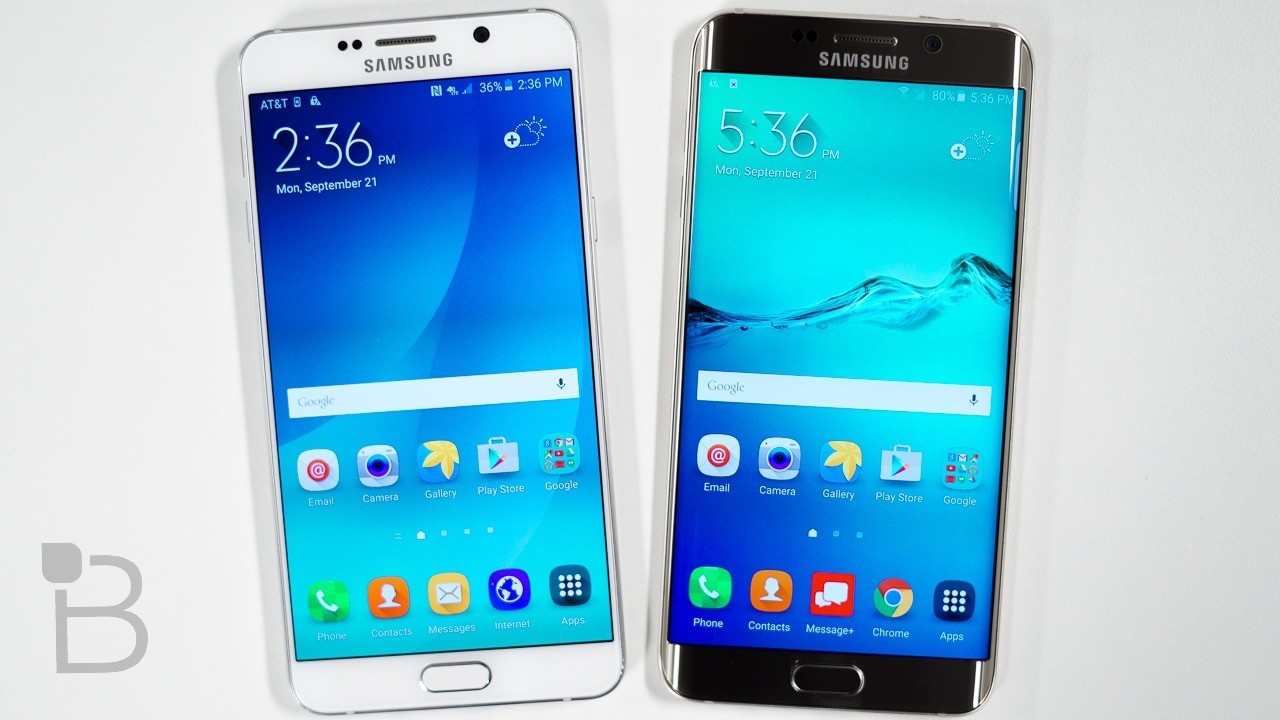 Samsung to bring all its Android apps to iPhone, report claims

Samsung is planning to bring almost all of its Android apps to iOS, according to a new report citing “trusted insiders.” Titles all Galaxy users are familiar with, including S Health and Gear Fit Manager are thought to be on the list, alongside companion apps for theGalaxy View.

Samsung has already confirmed plans to bring its Gear Manager app to iPhone, which will allow it to be paired with the South Korean company’s Gear S2 smartwatch. Now SamMobile reports that many more are on the way.

One of those is Gear Fit Manager, which would allow users to combine iPhone with a Gear Fit, Samsung’s fitness-focused activity tracker. To compliment both wearables, Samsung is also expected to bring S Health to iPhone, which will give users an alternative to Apple’s own Health platform and other third-party alternatives.

It is also expected to port the Galaxy View companion apps, Remote Control and Family Square, which allow users to control the supersized tablet remotely.

“There are plans to release the Level app for Samsung’s Level audio devices as well, which will enable iPhone users to use these devices and make use of various effects and an official way of control,” adds SamMobile.

“Samsung is also working on a newer version of the Smart Camera app for iOS, which might bring an overhauled UI (something that we think is utterly necessary) to the table.”

It’s unclear when these apps are expected to come to iOS, but it’s unlikely they will all arrive at the same time. Gear Fit Manager, which could help Samsung sell Gear Fit bands, will likely be the priority, followed by S Health and the rest of its lineup.