Oracle Says It Is Killing the Java Plugin 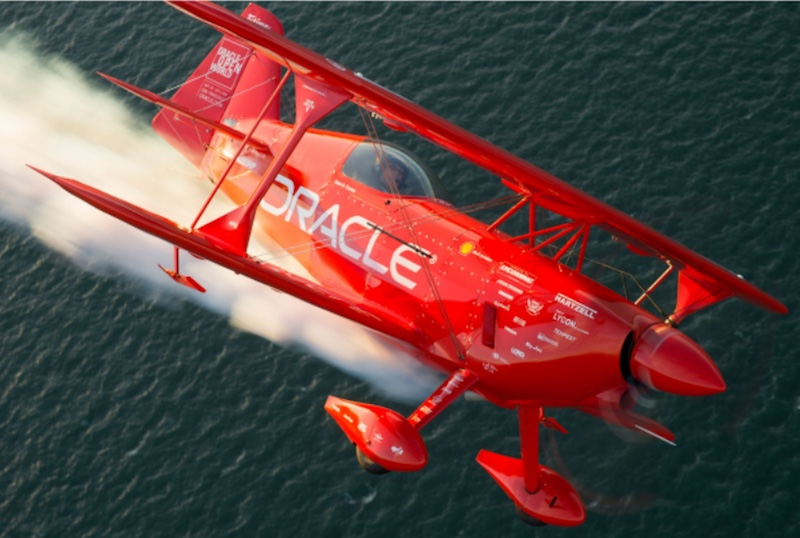 Many Internet users will soon be able to take a breath of relief. Oracle has finally announced that it is discontinuing its Java browser plugin. It will begin scaling down the plugin technology in Java Developer Kit 9 and remove it completely from Oracle JDK and Java Runtime Environment in a future Java SE release.

The company admitted this week that plugins have grown outdated and modern Web browsers don’t need them any more to function. To recall, Chrome started to disable Java in April last year, whileFirefox also announced plans to kill Oracle’s technology in the same year. Oracle also urges developers that build technology around or are reliant on the Java browser plugin to find an alternative.

“With modern browser vendors working to restrict and reduce plugin support in their products, developers of applications that rely on the Java browser plugin need to consider alternative options such as migrating from Java Applets (which rely on a browser plugin) to the plugin-free Java Web Start technology,” Oracle said in a blog post to users.

Oracle acquired Sun Microsystems, and by extension the Java plugin, in 2010. The Java plugin, much like Adobe’s Flash and Microsoft’s Silverlight utilises NPAPI, an old Netscape Plugin API. Over the years, these plugins have caused more trouble than good. We have seen plenty of security attacks that used Java plugin as the target link.

Not everyone will be happy about the demise of Java, of course. Aside from developers, many enterprises are likely still running older Web browsers that need Java, and created plenty of applets for the same.