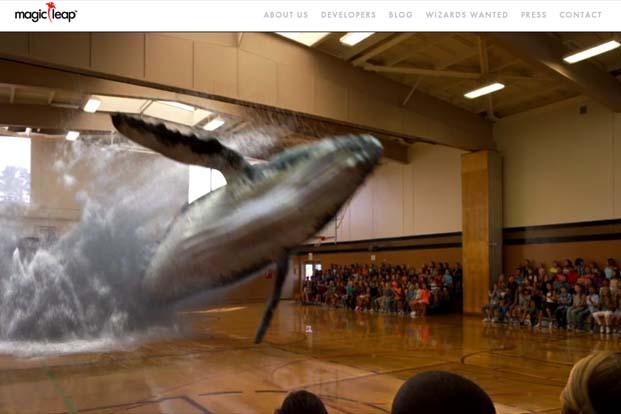 Magic Leap is promising to create a headset that would use a type of light-field technology to simulate 3-D images superimposed on the real world.

New York: Magic Leap Inc., the mysterious startup working on a device that simulates reality, has raised $793.5 million in a new round of funding led by Alibaba Group Holding Ltd.

The Google-led investment of $542 million in 2014 was the biggest virtual or augmented reality funding deal at the time, according to data from research firm Pitchbook. Facebook Inc. that same year spent about $2 billion to buy Oculus VR, which had raised about $93 million before being bought, according to Pitchbook data. The latest round pushes Dania Beach, Florida- based Magic Leap’s total funding to almost $1.4 billion.

Magic Leap is promising to create a headset that would use a type of light-field technology to simulate 3-D images superimposed on the real world. The technology likely would project patterns of light to the eye, allowing it to perceive virtual objects similar to the way people naturally see existing things. Though Magic Leap hasn’t revealed its headset, the company intends to work with Chinese e-commerce giant Alibaba to bring its eventual product to the more than 400 million users on Alibaba’s sites, Rony Abovitz, the startup’s chief executive officer, said in the statement.

Alibaba has invested in about five US startups a year since 2013, according to CB Insights data. Alibaba chairman Jack Ma said last year that the company would help fund technology startups in the US with plans to help them expand to China. Over the past five years, the three biggest Chinese Internet companies — Alibaba, Baidu and Tencent — have invested in 52 startups, according to CB Insights.