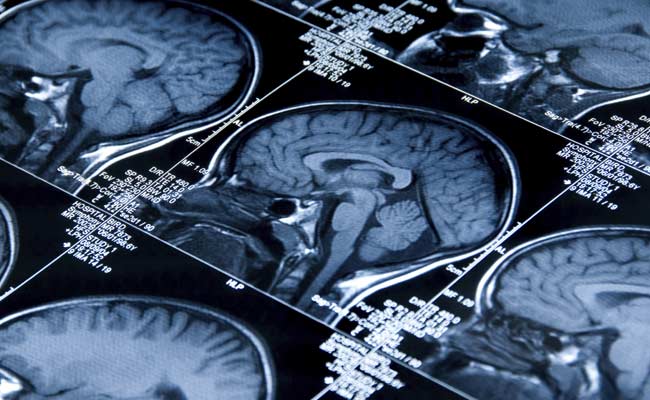 People with higher connectivity between different parts of the brain are more intelligent and creative.

LONDON:  People with higher connectivity between different parts of the brain are more intelligent and creative, scientists who are defining and measuring human intelligence for the first time have found.

Led by Professor Jianfeng Feng of University of Warwick in the UK, researchers are trying to quantify the brain’s dynamic functions, and identify how different parts of the brain interact with each other at different times – to discover how intellect works.

Jianfeng finds that the more variable a brain is, and the more its different parts frequently connect with each other, the higher a person’s IQ and creativity are.

Currently, AI systems do not process the variability and adaptability that is vital to the human brain for growth and learning, they said.

This discovery of dynamic functions inside the brain could be applied to the construction of advanced artificial neural networks for computers, with the ability to learn, grow and adapt.

This study may also have implications for a deeper understanding of another largely misunderstood field: mental health.

Knowing the root cause of mental health defects brings scientists exponentially closer to treating and preventing them in the future.

Using resting-state MRI analysis on thousands of people’s brains around the world, researchers found that the areas of the brain which are associated with learning and development show high levels of variability, meaning that they change their neural connections with other parts of the brain more frequently, over a matter of minutes or seconds.

On the other hand, regions of the brain which are not associated with intelligence – the visual, auditory, and sensory-motor areas – show small variability and adaptability.

“Human intelligence is a widely and hotly debated topic and only recently have advanced brain imaging techniques, such as those used in our current study, given us the opportunity to gain sufficient insights to resolve this and inform developments in artificial intelligence, as well as help establish the basis for understanding and diagnosis of debilitating human mental disorders such as schizophrenia and depression,” Feng said.

The findings appear in the journal Brain.
[“source-ndtv”]