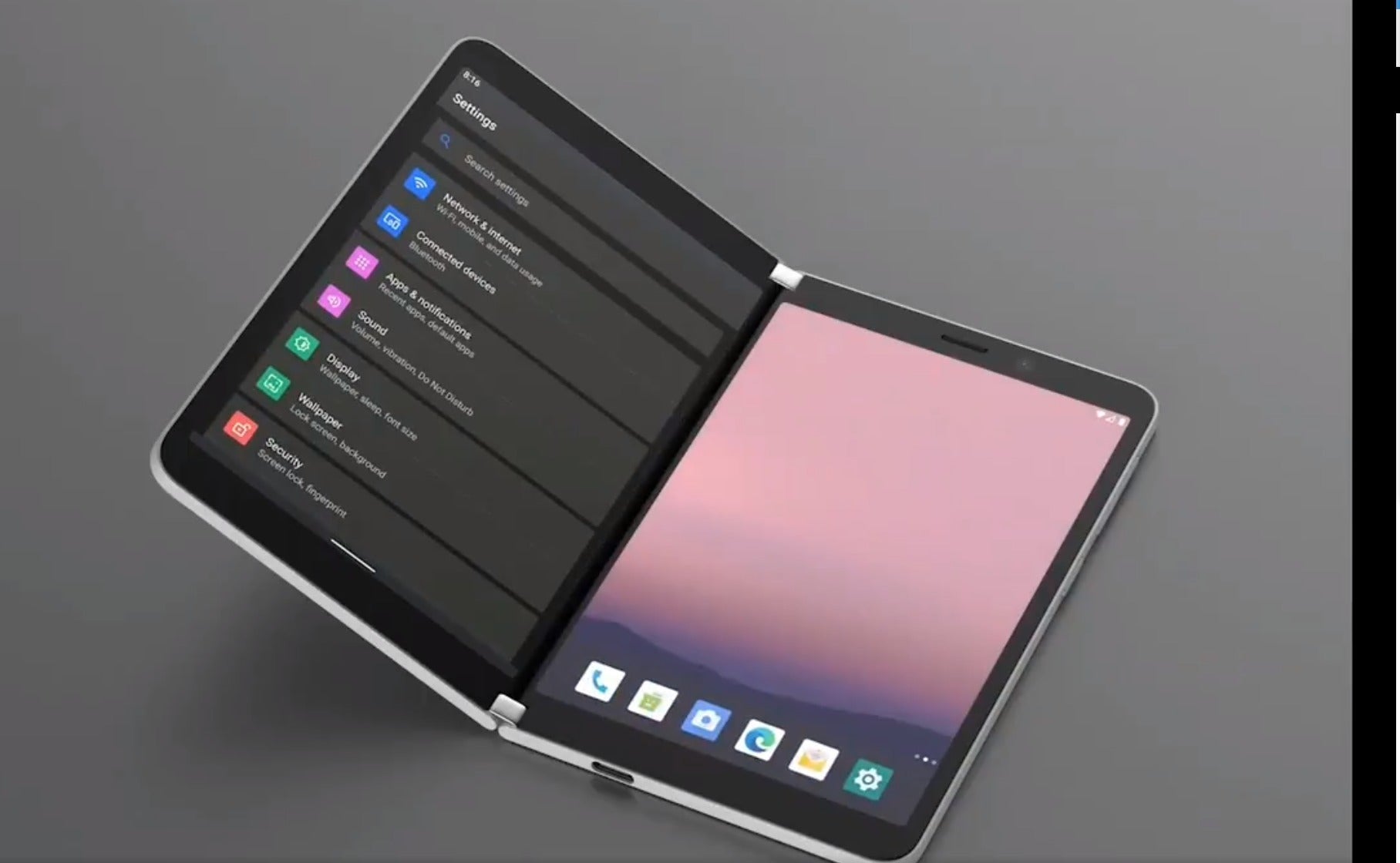 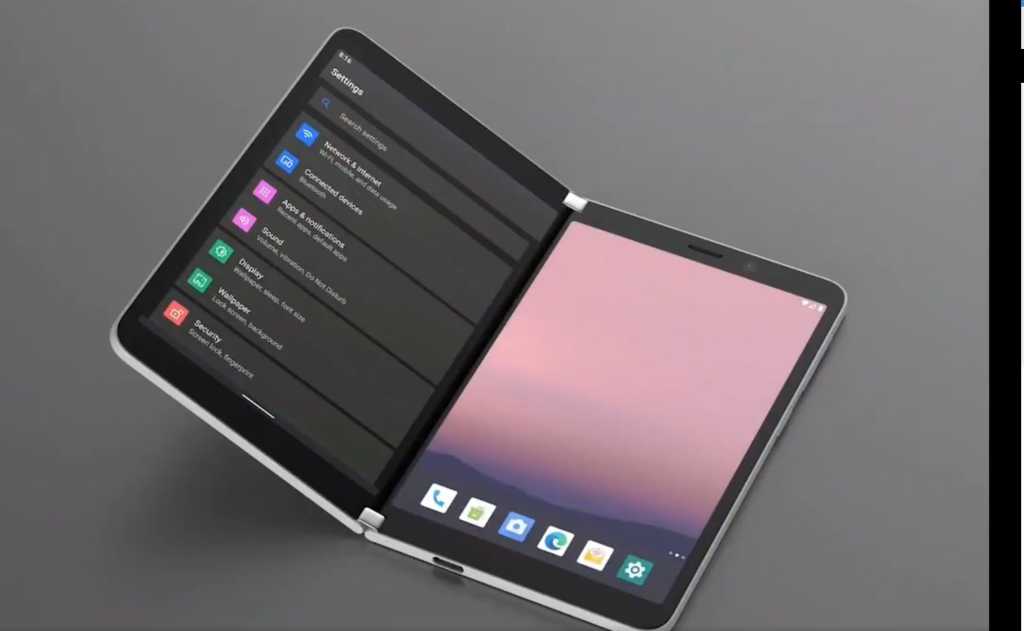 On Wednesday, Microsoft released an emulator showing how Android apps would run on the dual-screen Surface Duo Android phone. We now have a better idea of how it will all work.

Microsoft is simultaneously developing apps for the dual-screen Surface Duo Android platform, as well as the Surface Neo, a dual-screen Windows PC that will run Microsoft’s upcoming Windows 10X. Microsoft will release a Windows emulator for Windows 10X on February 11, but it has allowed developers to begin testing the Android emulator as well.

Thanks to Zac Bowden of Windows Central and Jonas Daehnert, you can take a look at how Android apps will interact with one another on the Duo platform. While Bowden ran the emulator itself and compiled some footage, Daehnert overlaid the footage onto a rendering of the Neo, “showing” how it would look on the actual device.

While Android acts as you might expect, Daehnert’s work shows off how well Android works on a dual-display device. On a single-display device, launching an app or selecting a menu option refreshes the single display with whatever you’ve chosen. In the Surface Duo render, the menu option opens on the secondary display, preserving your history. It might not sound like much, but if you’ve ever worked with multiple windows across multiple displays, you’ll know what we mean.