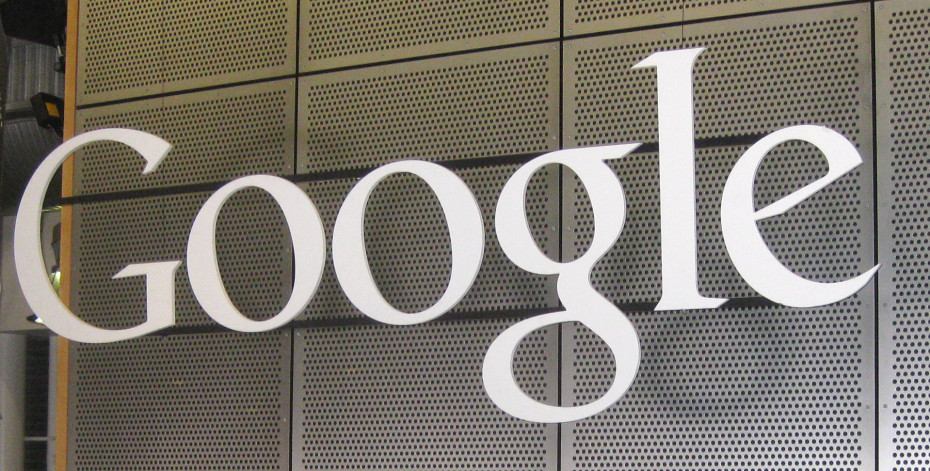 (Reuters) – Britain’s opposition Labour party demanded on Sunday that the finance ministry explain how it arrived at a back tax payment by Internet giant Google that has put the government on the back foot.

The settlement of 130 million pounds ($185 million) for the period since 2005, announced just over a week ago, was hailed by the government as a major success but criticized by other parties, and could be examined by European Union antitrust regulators.

In a letter to Conservative finance minister George Osborne, Labour’s parliamentary spokespeople for finance and justice asked him to provide more information on the deal to restore public trust in tax authorities.

“We would urge you to address the widespread concerns that have been expressed about the lack of transparency surrounding the deal,” Seema Malhotra and Charles Falconer wrote in the letter.

They asked for additional information on whether Diverted Profits Tax had been levied on Google, and further details on the basis that authorities had used to arrive at the figure of 130 million pounds.

Google says it is paying all the tax that is due.

Tax avoidance has become a hot political issue in Britain, where people question whether the burden of strengthening public finances has been shared fairly.

Labour leader Jeremy Corbyn has already challenged Prime Minister David Cameron to defend the deal, and the party has called for an investigation by the National Audit Office, while the Parliamentary Public Accounts Committee (PAC) has said it will investigate the arrangement.