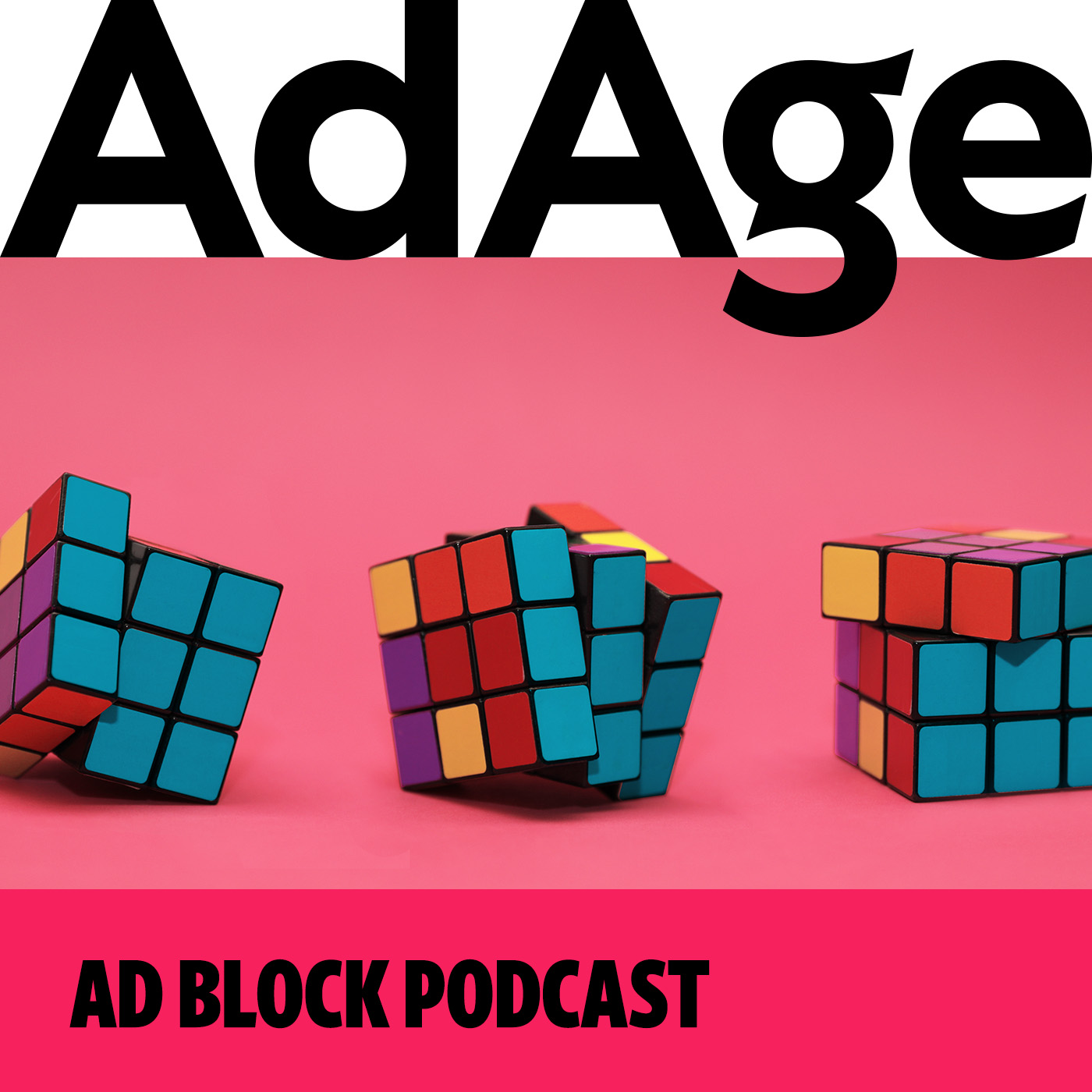 Paul Charney is CEO and founder of Funworks, an agency and consultancy in Oakland, California, that incorporates sketch and improv comedians into the creative process. He is also one of the founders of Killing My Lobster, a sketch comedy troupe in San Francisco. 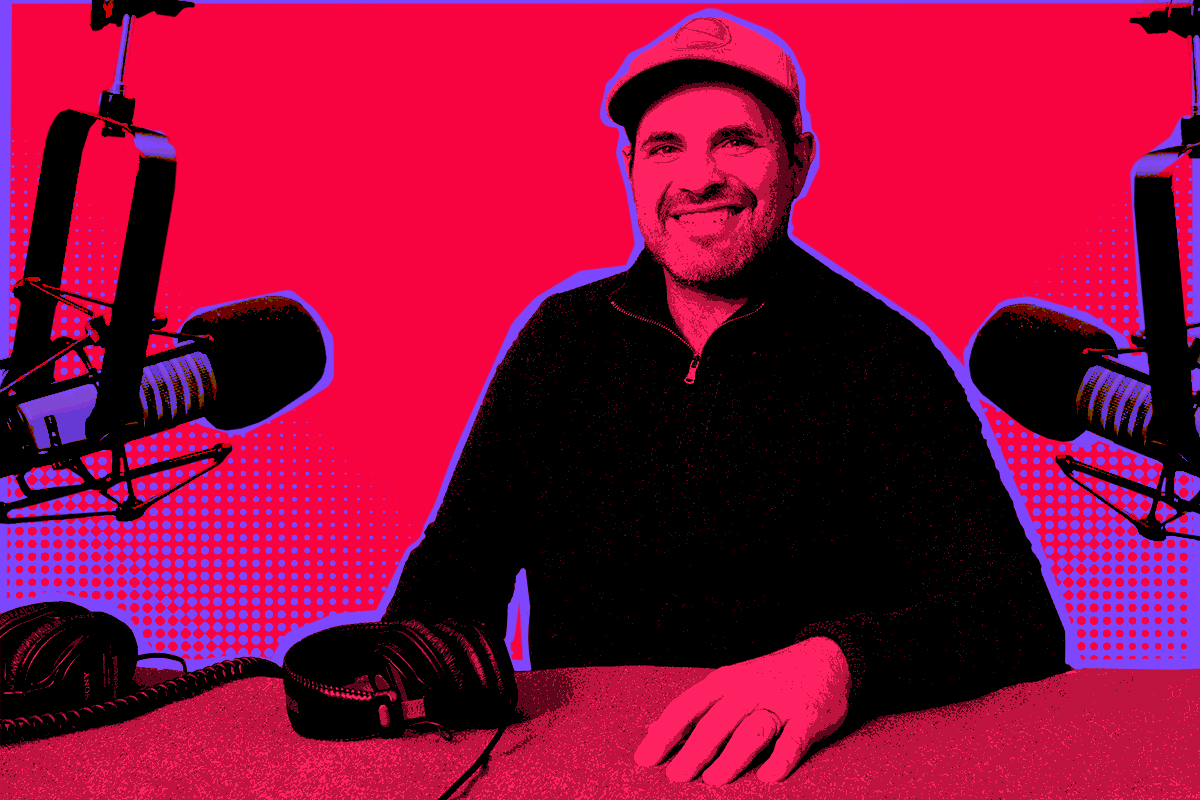 In this episode of the “Ad Block” podcast, Charney talks about the circumstances that led him to move from New York City to San Francisco and begin writing sketches. In the mid-1990s, New York was a stand-up comedy town, heavily influenced by acts like Seinfeld.

“I was much more influenced by ‘Saturday Night Live’ growing up,” he says. Cast members like Eddie Murphy, Dana Carvey, Phil Hartman, Jan Hooks and Nora Dunn were his comedic touchstones.

A chance reference to a Fugees song named the new troupe, and he rented a space for performances in a pre-tech boom San Francisco that was still relatively affordable. “There are no rules to sketch. It is the greatest genre because you can do anything you want, and yet at the same time, people will still suspend disbelief,” Charney says.

After founding Funworks, he carried over lessons he learned in the writers’ room. Though not all the work the agency creates is meant to be funny, he believes comedy can be as effective as ads that tug at heartstrings or solicit “emotional” responses. “‘Humor’ and ‘funny’ is an emotion,” he says. “The reason people remember funny ads is that they’re emotional.”

Charney also weighs in on the trauma-inducing laughs of Netflix’s “Big Mouth,” the tight storytelling of the Marvel Cinematic Universe and drafts a “Saturday Night Live” fantasy cast.