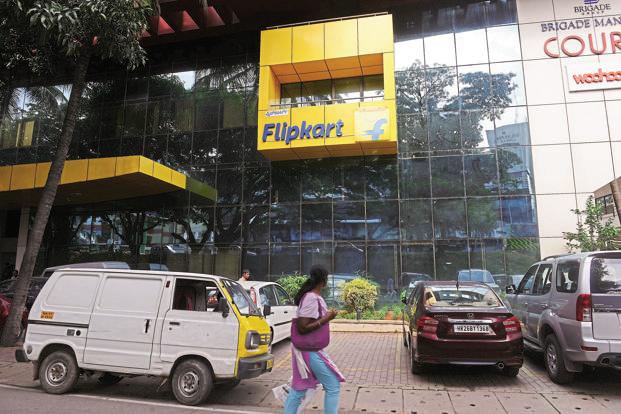 The Nearby app was launched as an experiment by Flipkart in Bengaluru in October. The company promised to deliver fruits, vegetables, soaps and other staples from supermarkets to customers within an hour of receiving an order.

However, because it was a pilot, Flipkart didn’t market or promote Nearby extensively. Eventually, because of a combination of poor customer demand and a lack of margins, the company will shut the app this month, the two people cited above said on condition of anonymity.

A Flipkart spokesman confirmed the company shut its app, without elaborating.

Flipkart’s move to shut Nearby comes as newly appointed chief executive Binny Bansal is cutting costs and sharpening the company’s focus on its key strengths: electronics and fashion sales and logistics. The e-commerce market leader is also striving to quickly launch an online payments service, an area where it has struggled and currently lags rivals such as Snapdeal and Paytm.

On 11 January, Flipkart named co-founder Binny as CEO, replacing Sachin Bansal, in a move that it claimed would strengthen its management bandwidth as it seeks to combat archrival Amazon India and kick off preparations for an expected initial public offering (IPO) over the next few years.

Flipkart, valued at $15 billion, is engaged in an expensive market share war with Snapdeal and Amazon India, which gained market share last year at the expense of its two Indian rivals.

In the face of increasing competition from Amazon India particularly, Flipkart is now doing away with potential distractions such as its hyperlocal offerings, especially as investors have turned cautious on Indian start-ups over the past few months.

Flipkart is the latest venture-backed company to struggle in hyperlocal delivery, which involves providing services or products from local vendors on demand—in a few hours or even quicker.

Among consumer Internet businesses, grocery delivery is particularly difficult. Supermarkets and kirana stores — or neighbourhood grocers — operate on wafer-thin margins so they are reluctant to share high commissions with others.

Even specialist hyperlocal groceries delivery start-ups such as Grofers (Locodel Solutions Pvt. Ltd) and PepperTap (Nuvo Logistics Pvt. Ltd) are struggling to build viable businesses; both recently shrank their operations despite raising roughly $200 million from investors over the past 18 months.

While Indian companies are pulling away from groceries delivery, Amazon India is aggressively pushing into the business. Earlier this month, the online retailer launched Amazon Now in Bengaluru, promising to deliver groceries and staples in less than two hours of receiving orders.

The company plans to deliver a majority of the orders through its own logistics service in order to ensure consistency in customer experience. It has already hired hundreds of delivery men for the initiative.