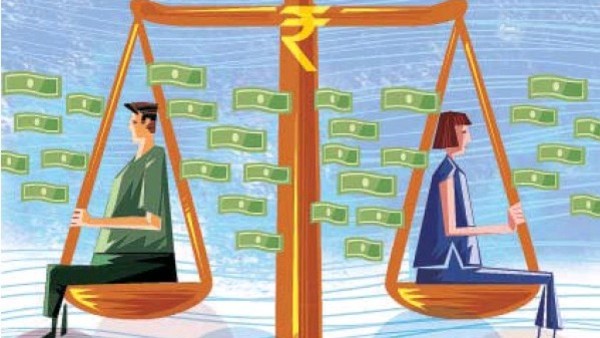 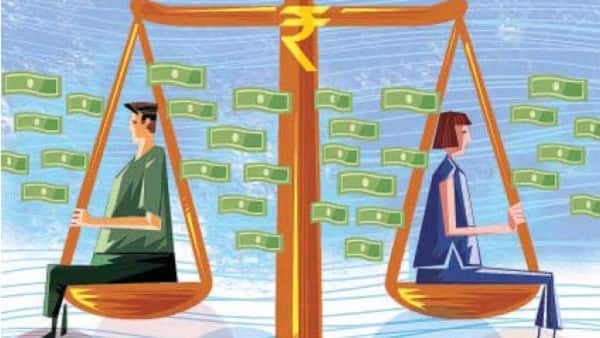 Mumbai: The news of Jeff Bezos and Mackenzie Bezos’s divorcegrabbed a lot of headlines recently as the couple worked out a billion dollar settlement. When it comes to India, maintenance and alimony are subjects of great debate. Hence, it always helps to know the basics.

Permanent alimony is a provision that comes into effect upon the dissolution of the marriage or judicial separation. Here the amount fixed by the court is required to be paid either as a lump sum amount or as a fixed periodic payment. These payments stop upon the death of either of the spouse or a date given by the judge.

Under the Hindu Marriage Act 1955, both husband and wife can ask for it. “But, it’s usually the woman who gets the maintenance from the husband. But there have been cases where the court has ordered the wife to pay maintenance. For instance, in case of husband’s physical disability that prevents him from earning,” said Mumbai-based advocate Pratibha Bangera at Top Rite Juris.

There is no one fixed formula to decide the amount. There are a number of factors that are taken into account. “There are various factors like income of both spouses, their standard of living, financial status, net worth, as well as each individual’s financial need, that are taken into account,” said advocate Bangera. “Generally, it’s 1/3rd to 1/5th gross earnings of the spouse who has to pay when it’s a lump sum alimony and not more than 25% of husband’s salary as monthly maintenance as per a Supreme Court judgement last April,” he added.

If the woman is earning and there is a substantial difference between her net worth and her husband’s net worth, she still may be granted alimony for the same living standards as her husband’s.

“Alimony does not constitute child support,” said Deshmukh. Maintenance of children has to be provided separately. “The husband is not required to pay in case the wife remarries, though he still is supposed to pay a maintenance amount to support children,” said Bangera. Common sense says a lump sum amount is better than a periodic payment. After all, a rupee today is more valuable that a rupee tomorrow as per time value of money. Lump sum gives more certainty, plus it’s not taxable either. As far as regular fixed pay goes, it can stop after a while in case of the spouse’s job loss, plus it is taxed in the hands of the receiver.

In case the spouse stops or delays payments there’s a recourse.“You can approach the court in such a case and petition the court to attach the husband’s salary,” said Bangera. Here the maintenance amount is deduced by the spouse’s employer and given to you before the person is paid the salary. “All kind of jewellery, property and other valuables, including cash, appliances, gadgets, given to the woman at marriage, before marriage or during the course of marriage is part of streedhan. This includes items given from family, relatives, friends, husband, in-laws and acquaintances. This also includes the woman’s earning before or after marriage as well as savings and investments made from her earnings,” said Bangera.

Divorce is not easy, but knowing your rights and getting what’s right fully yours will only made your future life a little bit easier.