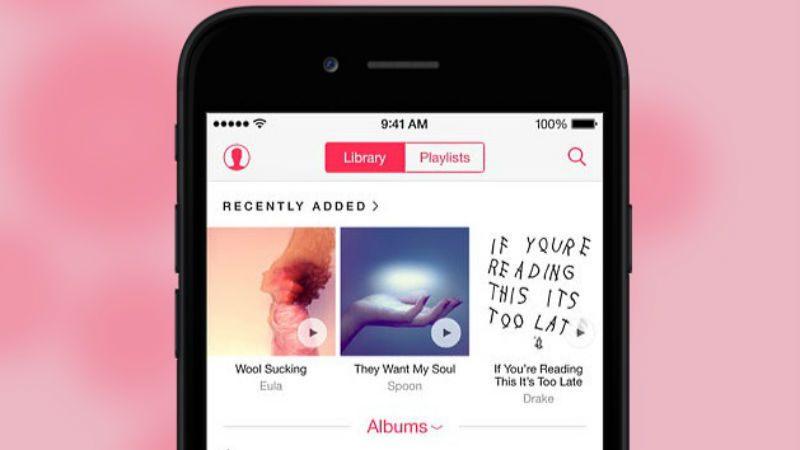 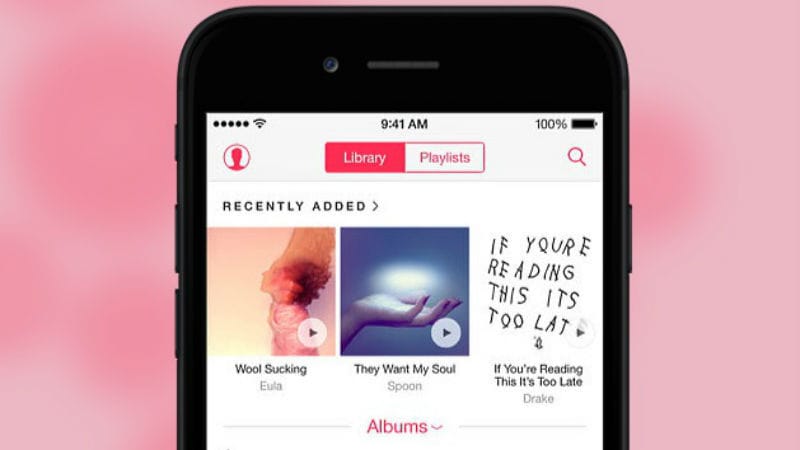 Apple’s streaming music service now has 38 million paid subscribers, up from 36 million in February, the company said on Monday.

Apple is locked in race for subscribers with Amazon.com, Alphabet’s Google and others as streaming music becomes the dominant form of paid music consumption. Apple’s number compares to 71 million premium subscribers at the end of 2017 at industry leader Spotify, which plans to list shares in the coming weeks on the New York Stock Exchange under the ticker symbol SPOT.

Apple said Eddy Cue, senior vice president of Internet software and services, disclosed the most recent subscriber number for Apple Music at the South by Southwest festival in Austin, Texas.

Apple, Spotify, Google and other services charge $9.99 (roughly Rs. 650) a month for music. Amazon offers its service to members who already pay for its Prime membership, which includes shipping, video content and other benefits, for $7.99 per month.

In addition to its paid service, Spotify also offers an free ad-supported version to help draw users into the service. Apple Music does not offer an ad-based version and instead uses a three-month free trial to lure customers. Cue said Apple has 8 million subscribers currently in the free trial period, the first time Apple has disclosed the number of trial users.