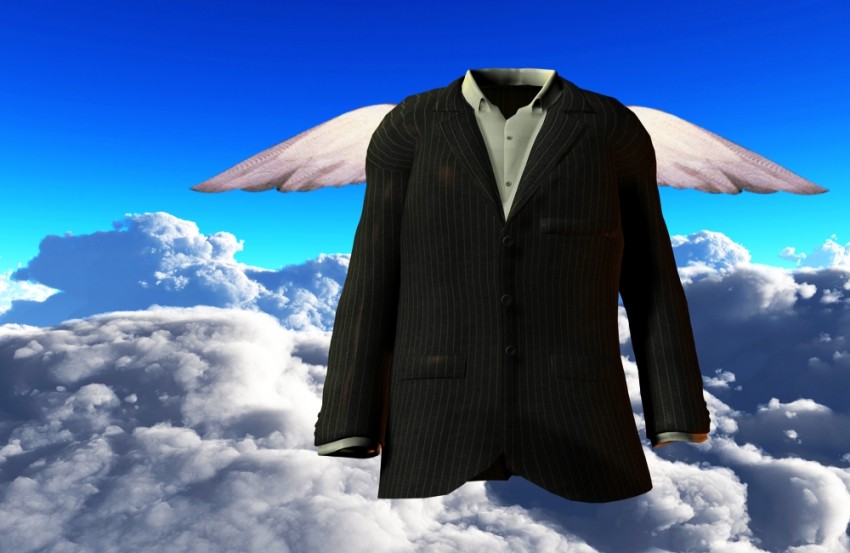 Angel Investments Since the Economic Downturn In an earlier post, I discussed how venture capital deals have changed since the financial crisis and the Great Recession. Today, I want to point out some changes in angel deals and angel investments over the same period.

Because there is a lot less information on angel investing than on venture capital, I will concentrate on just four dimensions of angel finance:

The number of angel investors isn’t appreciably different now from what it was before the Great Recession. The Center for Venture Research (CVR) at the University of New Hampshire estimates that there were 258,200 angel investors in the United States (PDF) in 2007 and 268,160 in 2012.

That’s a change of less than 4 percent.

The amount of financing provided by business angels has changed by much more, declining 20 percent inflation-adjusted terms from before the recession to last year. According to CVR’s estimates, angels invested $27.3 billion in 2007 versus $21.8 billion in 2012 (both measured in 2010 dollars).

In contrast to the amount of money provided to entrepreneurs, which is now lower than before the start of the Great Recession, the number of companies receiving financing is currently substantially higher. The CVR estimates a 17.3 percent increase in the number of companies funded by angels between 2007 and 2012 (from 57,120 to 67,030).

The decline in the amount of capital provided by angel investors combined with the increase in the number of companies that business angels have financed has led a sizable drop in the size of average angel investments. Source: Created from data from the Center for Venture Research at the University of New Hampshire

In short, angels have responded to the changed economic environment, not by exiting the market, but by providing less money to more startups, thereby dramatically reducing the size of the average angel investment.

NEWS 712 Angel 10 Downturn 1 Economic 2 investments 6 Since 3 the 555
Newer Post
Need an Investment in Your Business? Locavesting Has More Than a Few Great Ideas
Older Post
Mashable Raises $13 Million, Its First Ever Outside Investment