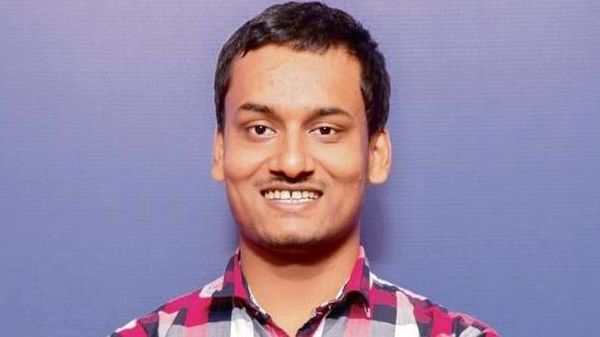 A teacher at 9, he wants nationwide free education As a nine-year-old in Class V, Babar Ali would travel 10km from Bhabta village to attend school in Murshidabad district in West Bengal. On the way home, he’d see children his age working in the fields or at home. That led him to start free classes in his family home.

Seventeen years later, Ali, now 26, has gone from teaching eight students in his backyard to running a school, Anand Shiksha Kendra, for 300 students. Over the years, about 6,000 students have passed through Ali’s school, which is entirely dependent on donations and does not receive any aid from the government.

“Murshidabad district near the border, where I live, is one of the poorest districts in the country. Most people here are uneducated. My father was a dropout, but sent me to school,” says Ali. As a child running classes in his backyard, he’d teach other children whatever he learnt in school. “I realized that if I was getting an education, I had to do something for people. Back then, people in my village did not want to send their children to school. They considered children a helping hand or an earning member,” says Ali, whose role model is Swami Vivekananda.

The school provides free education, reading material, books, food and extracurricular activities. From 2002 to 2015, it was an afternoon school. In 2016, Ali moved the school, affiliated to the West Bengal Board of Secondary Education, to a permanent structure. Classes now run to the eighth standard. Of the 10 teachers in the school, six are former students. While running the institution, he completed his graduation from Krishnath College, Berhampore, and then a double postgraduation in English and History from the University of Kalyani, West Bengal. Ali’s goal now? Scaling up his model of free education across the country.